2021-08-20
The largest annual rubber and plastic exhibition in North America was grandly held at the Anaheim Convention Center in Los Angeles, USA this year. It lasted for three days, from August 10 to 12, 2021, with a total of 1,400 exhibitors from 70 countries participating, attracting up to 13,000 potential buyers. 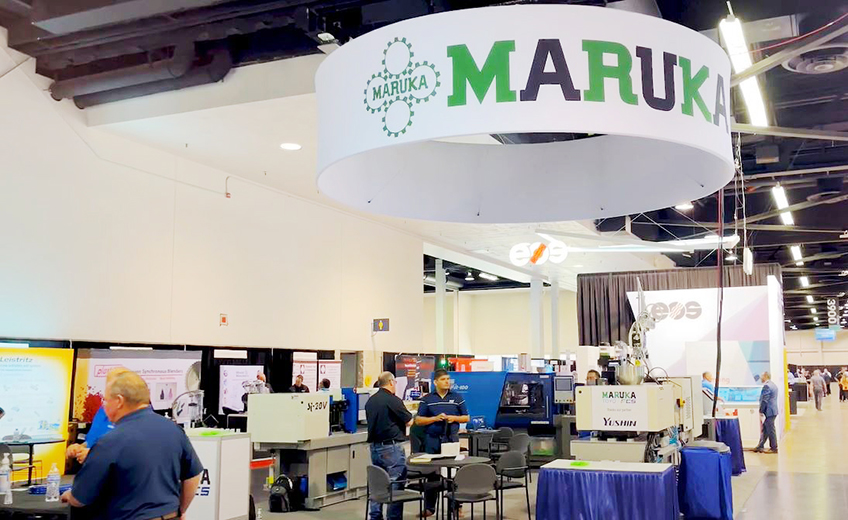 FCS Group has a global market and bases on all continents. The U.S. is a key market for FCS. FCS and MARUKA Machinery have concluded a North American general agent agreement. Since the cooperation in 2011, both have had a good partnership for 10 years. With the two parties joining hands in North America, the sales turnover of injection machines has exceeded NTD 400 million. At present, the FA series which can be widely used in various industries and the LA series suitable for the production of auto parts and medium and large plastic parts are the backbone in the United States market. Even in the face of the pandemic, the companies had received orders stably, and the orders received in the first half of 2021 have exceeded 70% of the full year of 2020. 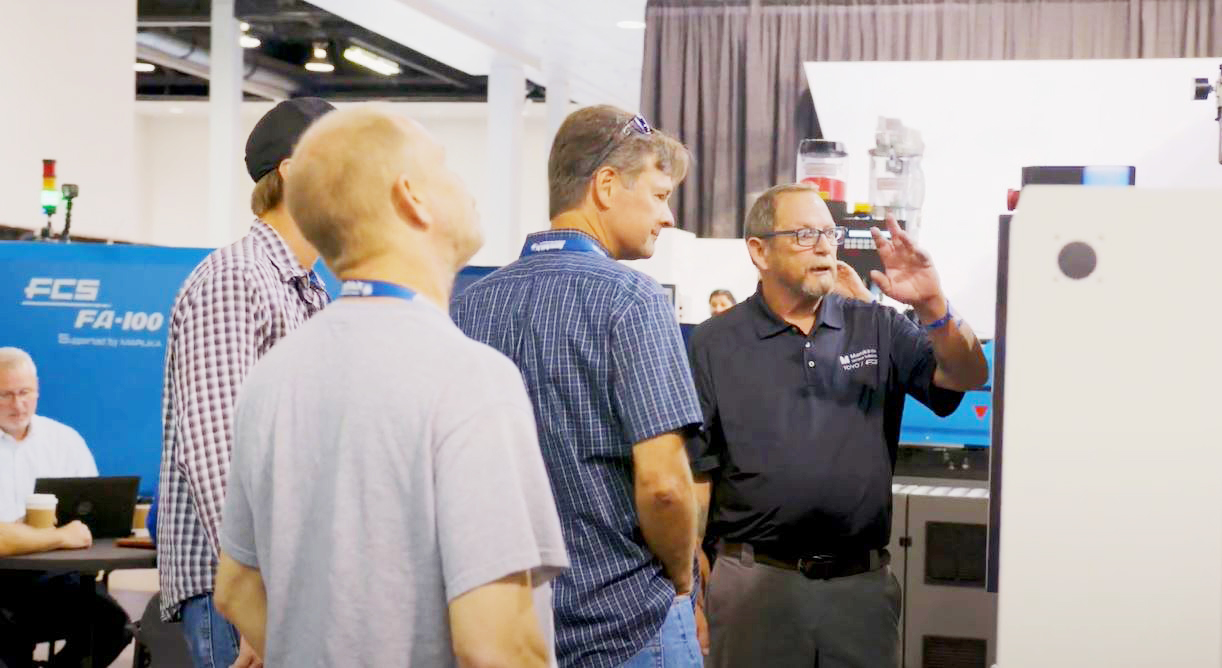 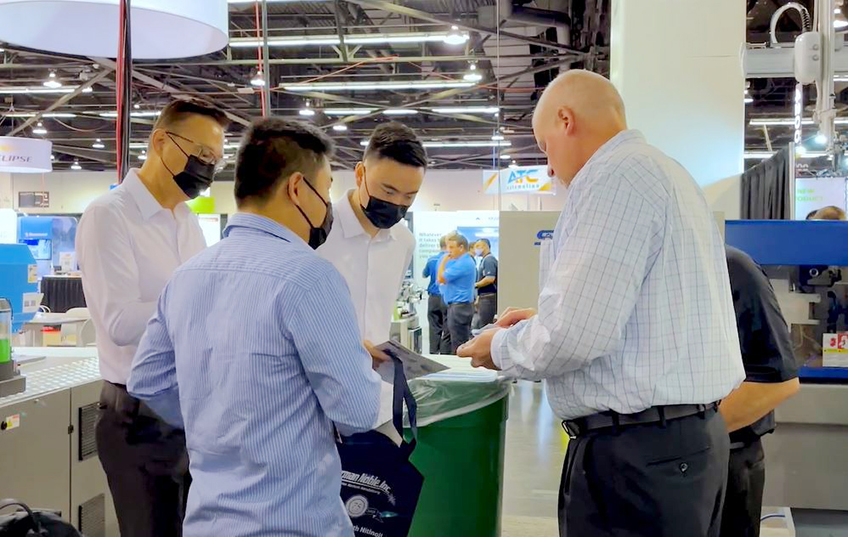 FA series is equipped with an iMF4.0 Intelligent ManuFactory system independently developed by FCS, which can be used by all kinds of injection molding machines. So that production managers can master the real-time production status. A total of 30% of customers in Taiwan Head Office have used iMF4.0 for production management, thereby reducing uncontrollable factors in the production process. 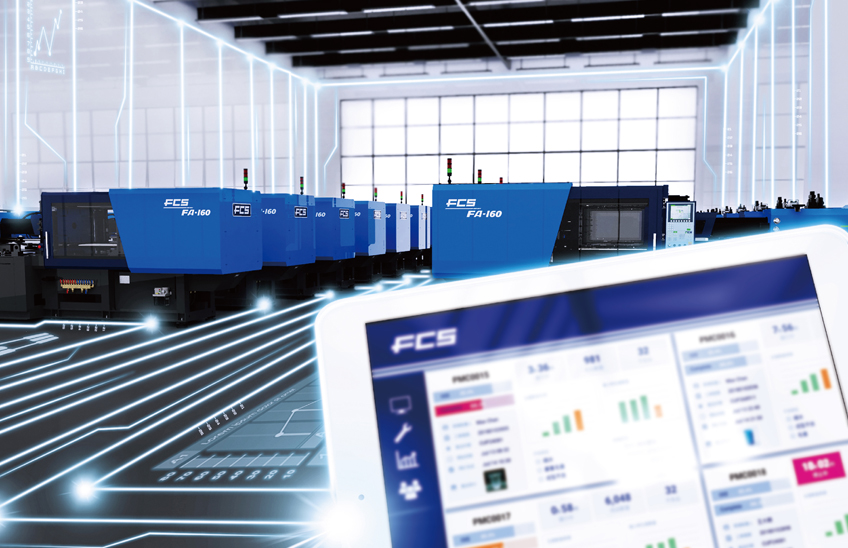 FA-100 shows 2 cavities mold of 14g multi-utensil production and the cycle time is around 25 seconds, with the characteristics of high efficiency and energy saving, which is suitable for houseware, stationery, automotive, 3C and home appliance industries, especially for multifunction printers, laptop or computer parts. 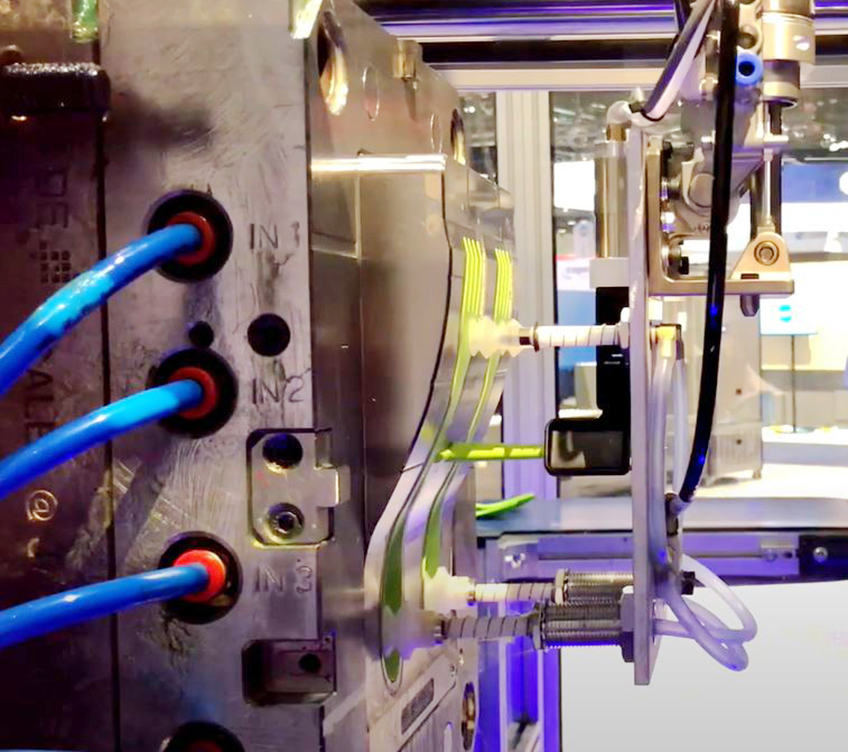 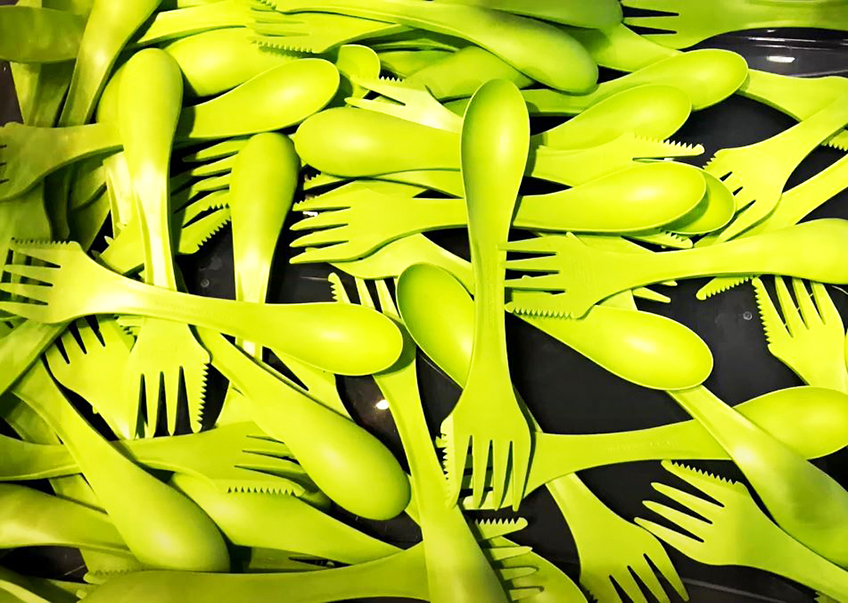 One FA-250 was successfully sold at the FCS booth. There are still several orders for the same series of models to be signed. As global business and economic activities gradually improve after the pandemic and the machinery industry is welcoming the rebound in order volume, the machinery industry is also facing the challenge of a shortage of raw materials and rising costs. Only mastering quality, cost, delivery and service can stabilize performance. FCS is full of confidence in this and continues to work with MARUKA to make the North American market blossom everywhere.
Previous
Next
No. 269, Baodong Rd., Pitou Vil., Guanmiao Dist., Tainan, Taiwan.
+886-6-5950688
+886-6-5951129
fcsco@fcs.com.tw