About beam raising
According to records, the beam raising ceremony in building construction in China started in the Wei and Jin dynasties (220-420), and by the Ming and Qing dynasties (1368-1912), it had spread all over the country. The importance of beam raising for the construction of a house is well illustrated by the proverbs survived from earlier days, “If you build a house with beams, your family will thrive, and vice versa.” “If the upper beam is not straight, the lower ones will go aslant.” “Raising a beam for a house is like putting a crown on a person’s head”. In ancient times, before the beams were raised for building a house, a ceremony was held to recite the “Beam Raising Song” to pray for a strong foundation of a safe and long-lasting house.

On the morning of July 22, the sun shone brightly as Sheng-Shan Kao, executive vice president of FCS Ningbo, led representatives from various departments to celebrate the ceremony. The successful ceremony for the new plant marks a major step forward in FCS’s success in the industry. The company is confident that the completion of the new plant will provide real possibilities for the company’s rapid growth, further enhance FCS’s core competence, and promote the sustained and rapid development of the company. 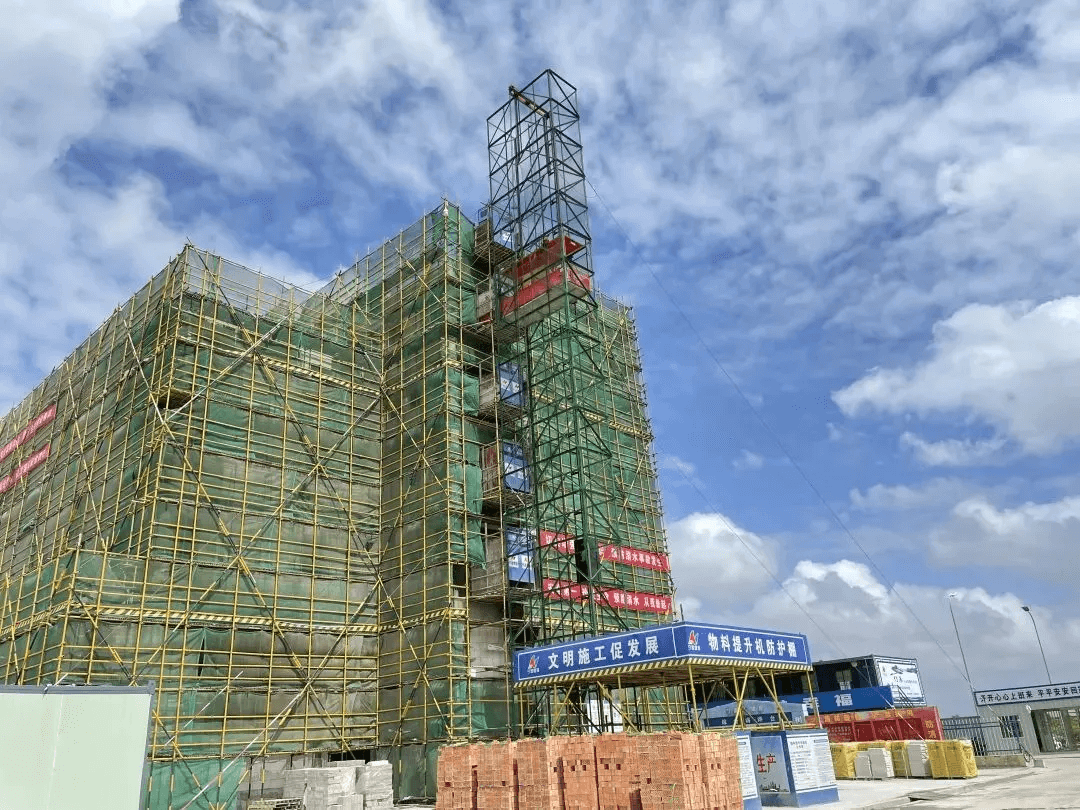 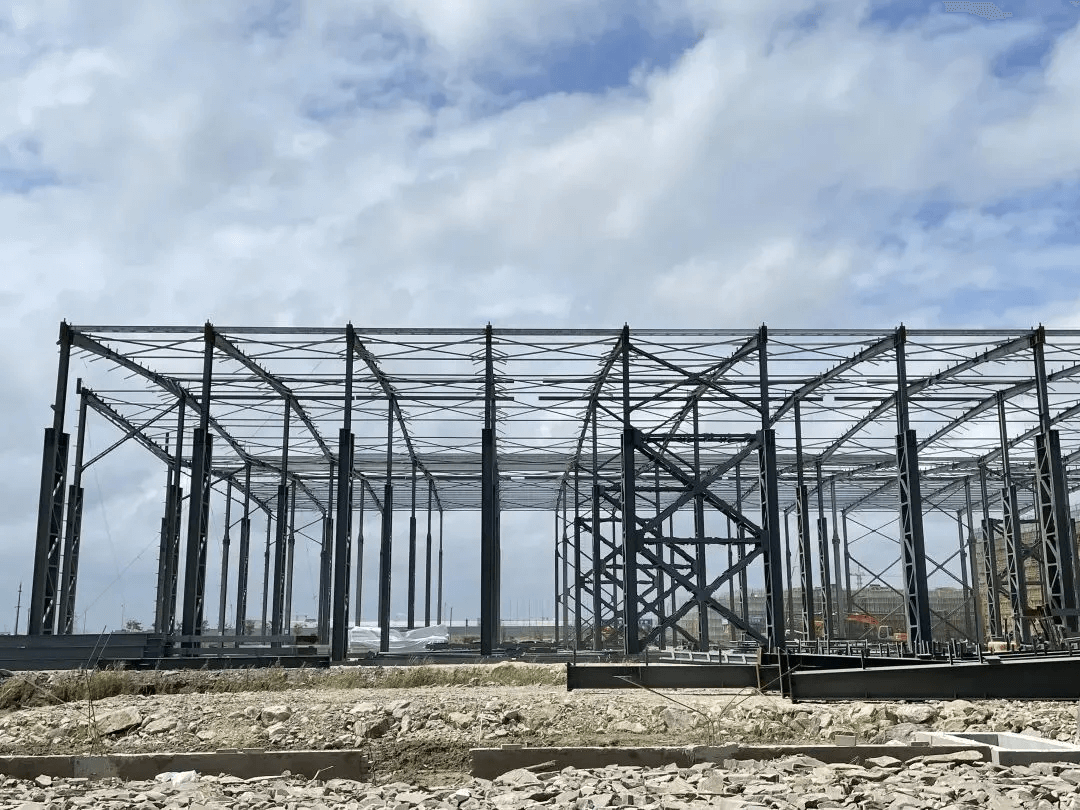 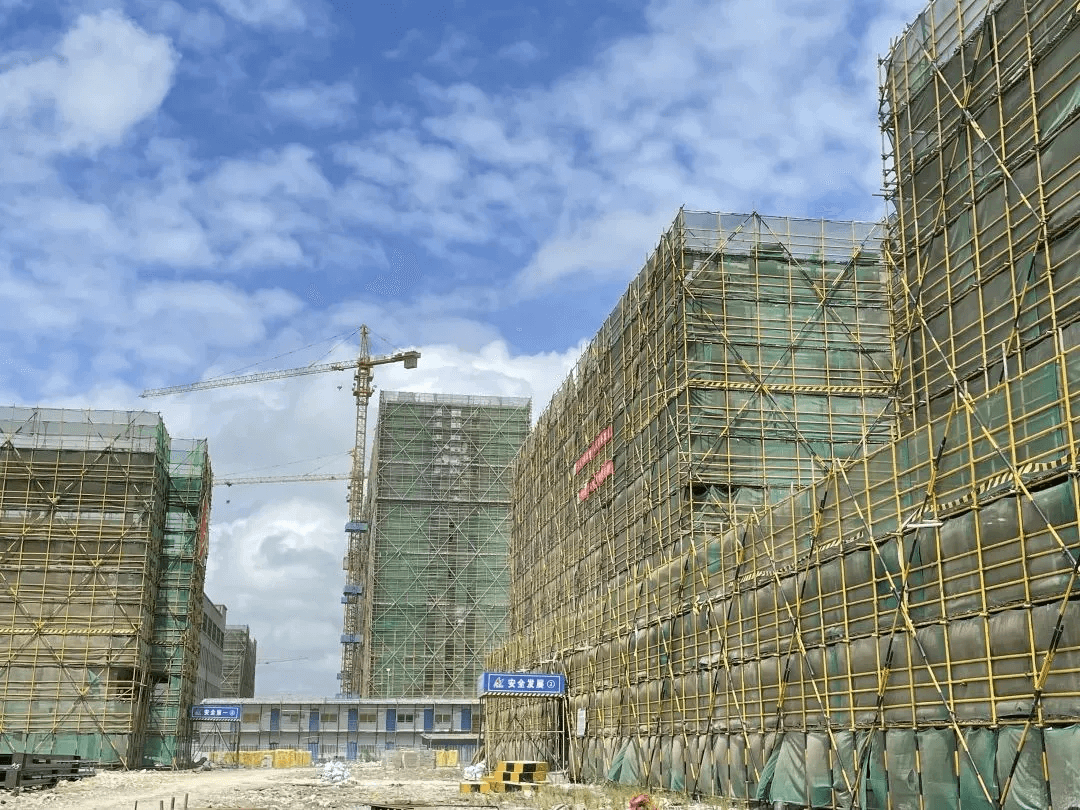 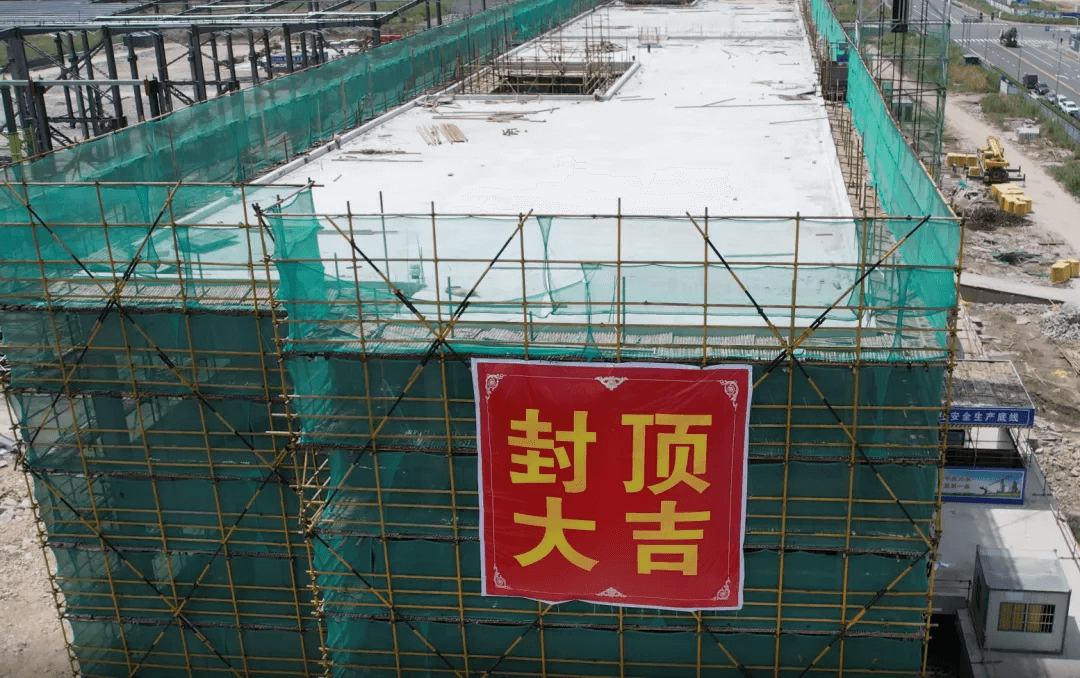 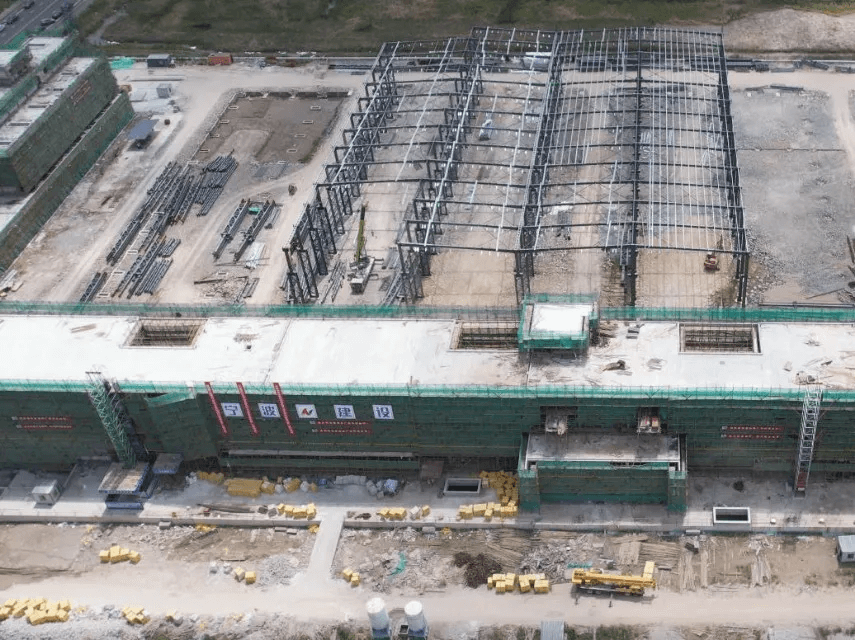 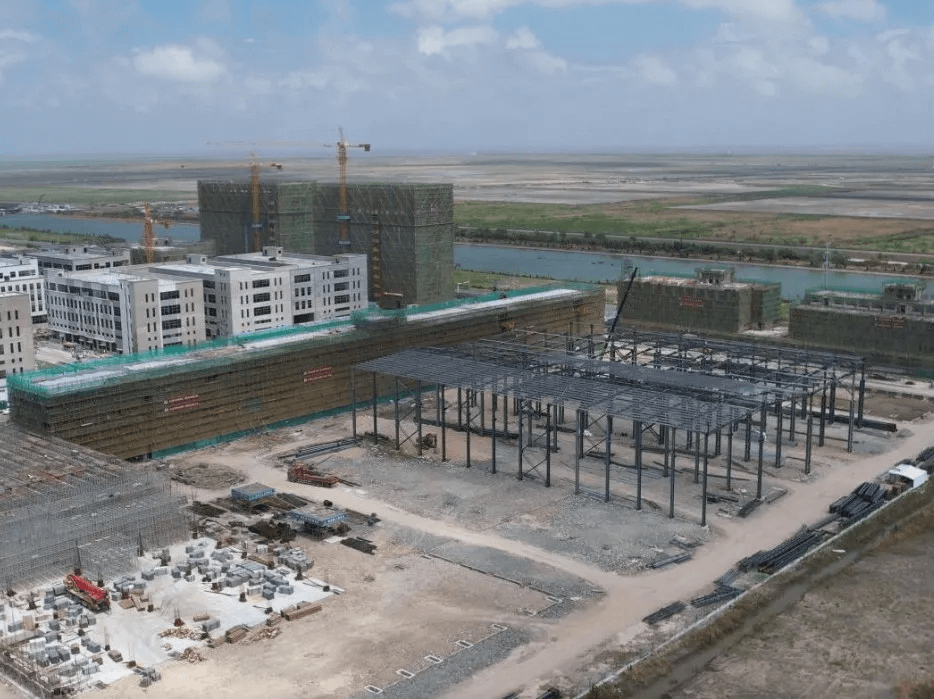 The ceremony was a great success. It’s believed that the company will strive for more glory and live up to the expectations of all the staff on this piece of land! 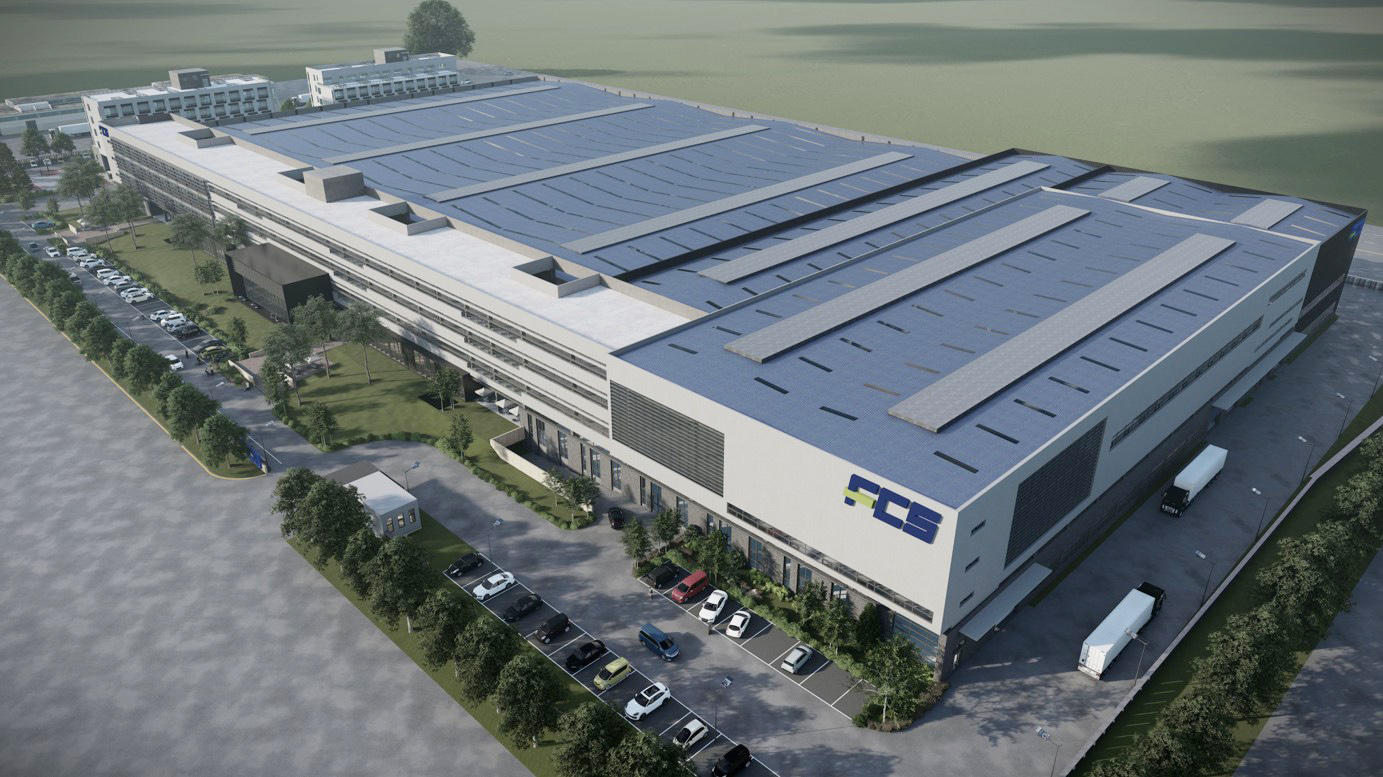 FCS group covers an area of 240,000 square meters, has 900 employees, total assets of RMB1.28 billion, and annual revenue of approximately RMB770 million. There are about 40 overseas agents around the world, selling machines to more than 70 countries.

With the expansion of the group's business, in addition to the Taiwan headquarters, FCS has successively established 4 injection machine production bases in Dongguan (1994), Jiangbei in Ningbo (2001), India (2019), and Ningbo Hangzhou Bay (2019).

This construction started in September 2020, and is expected to complete the main body in March 2022, and will be officially put into production in January 2023.