2020-01-20
FCS attended the Plastivision exhibition held in Mumbai during Jan 16th to 20th of 2020, and invited the media, associations, customers, and auxiliary equipment partners to its “FCS India launching and networking dinner” at the 2nd night of the show, for an announcement of FCS marketing plans in India. 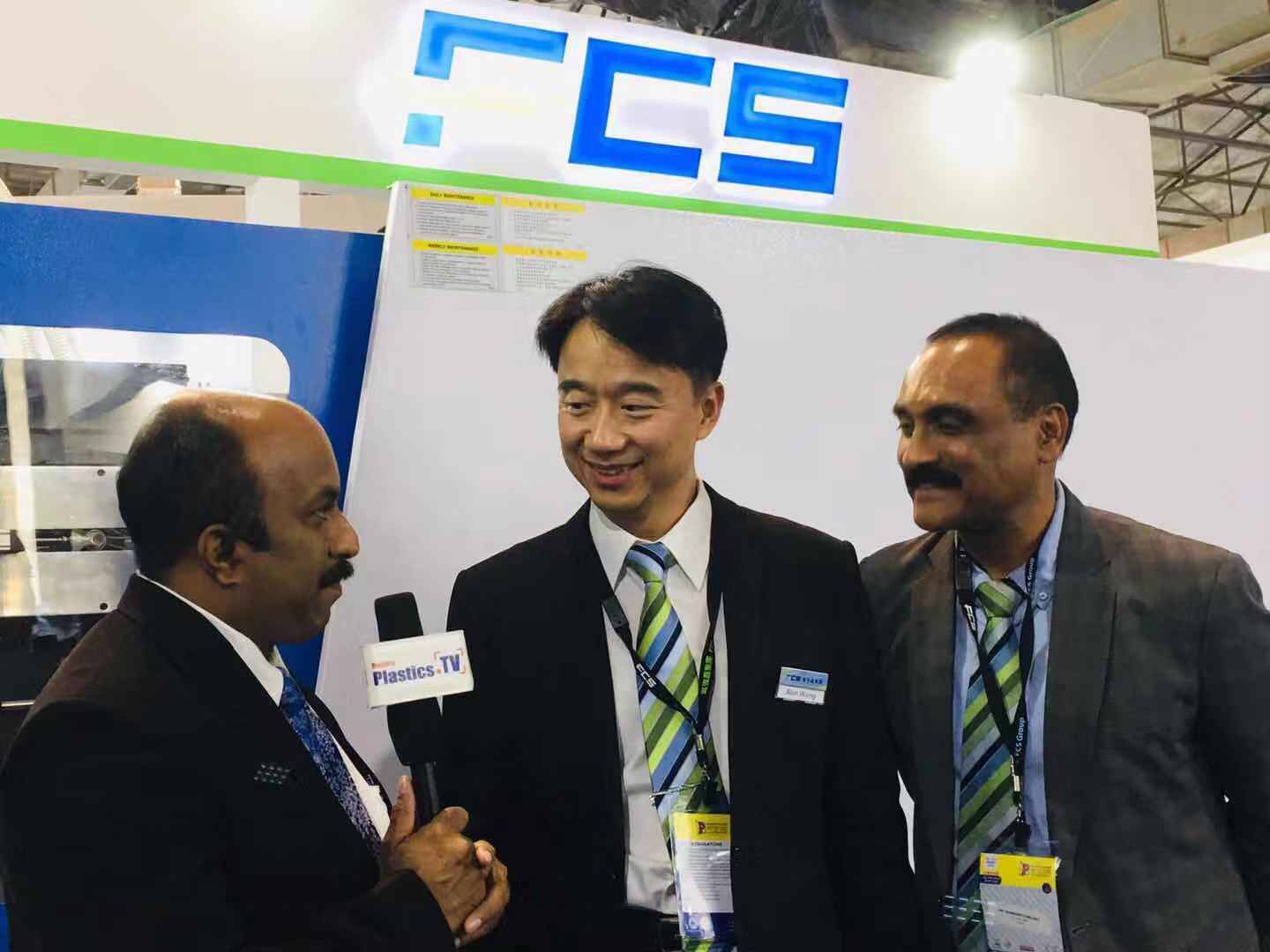 The presented VIP included Mr. Alex Pen, the Director of TAITRA Liaison Office in Mumbai, Ms. Dongping Su, the Executive Deputy President of China Plastics Machinery Industry Association, and the important customers who owns hundreds of FCS machines in India. They gave congratulatory speech praising the superior quality and brand recognition of FCS machines has been in the leading position in the industry, and they believe and expect the big success of FCS India launching and networking plans. 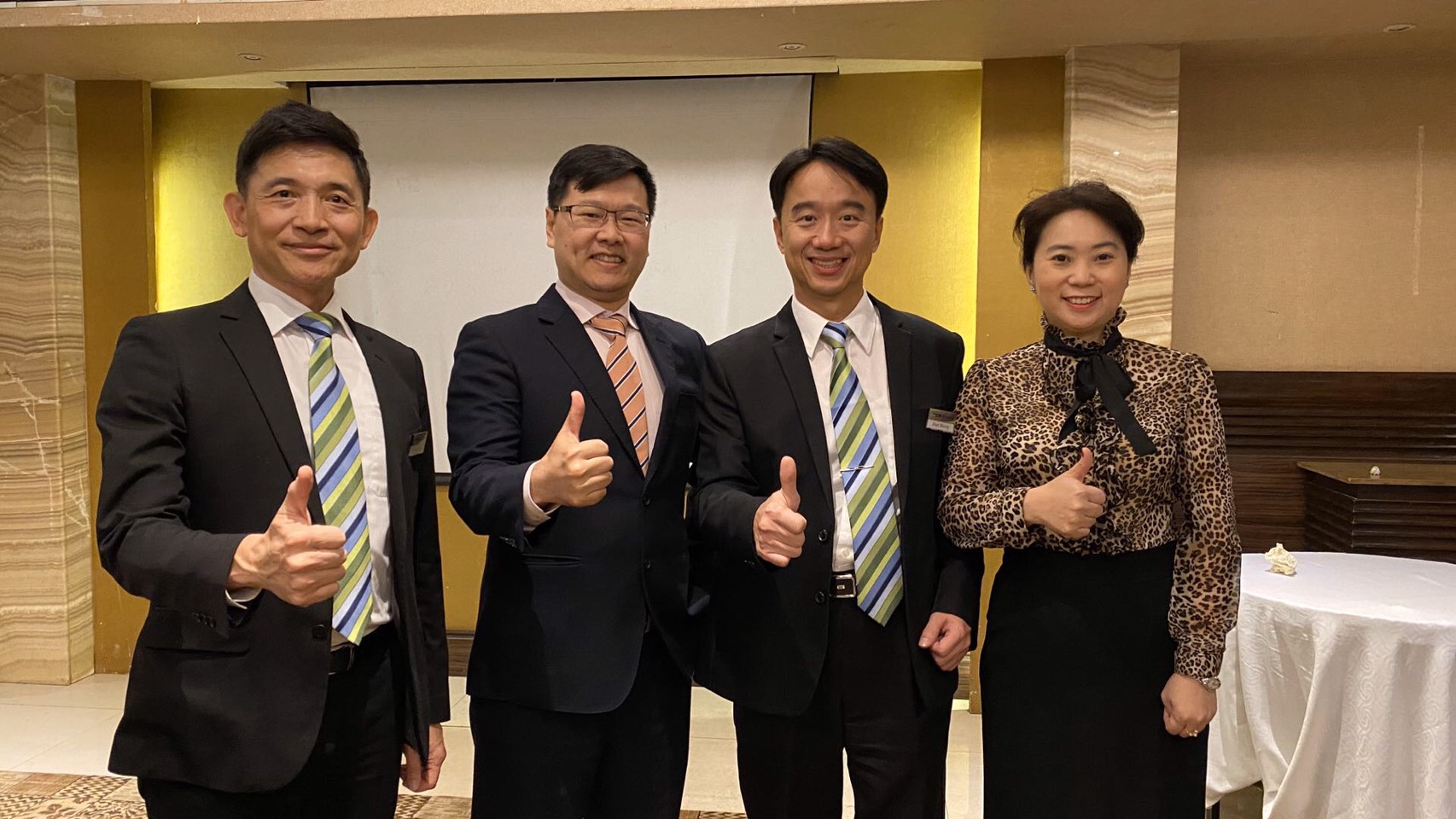 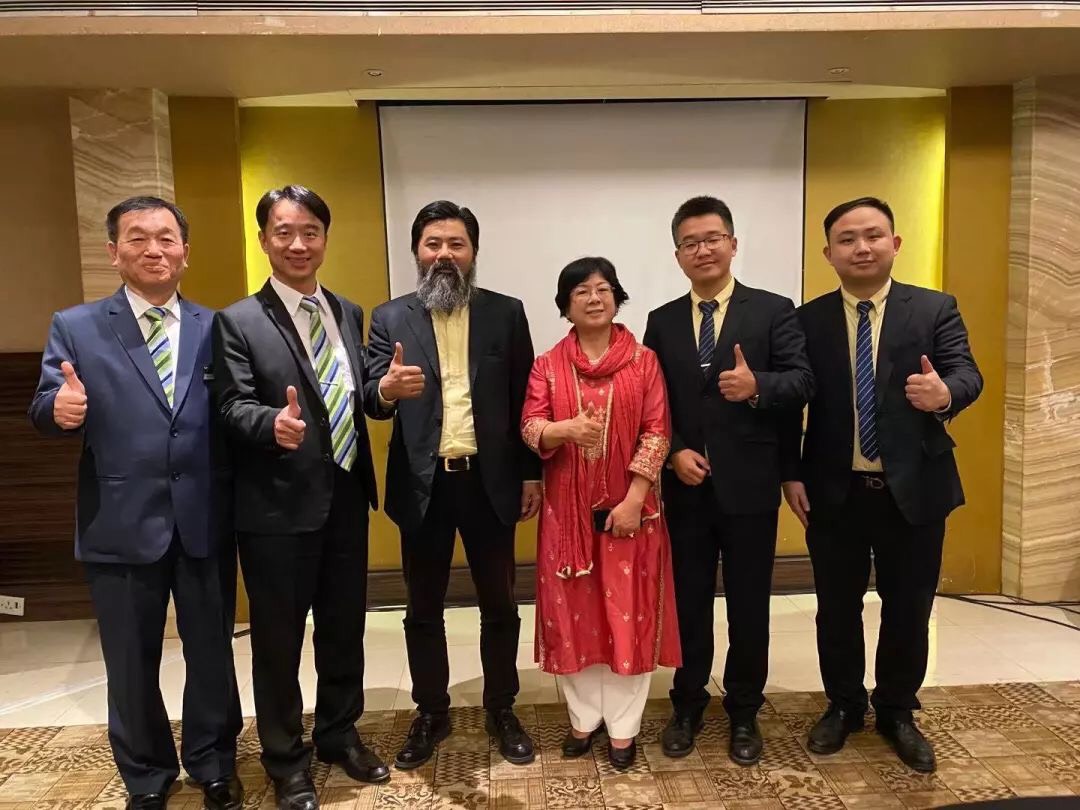 Mr. Alan Wang, the CEO of FCS Group, announced the Launch of FCS India Plant. FCS is an internationally renowned injection molding machine manufacturing company, established in 1974. In the present day it has three manufacturing plants and 70 service centers in cities worldwide with over 10,000 manufacturing partners, including TATA Motor, MicroPlastics, Cello, Supreme and Motherson Sumi Systems, which are well-known Indian companies. 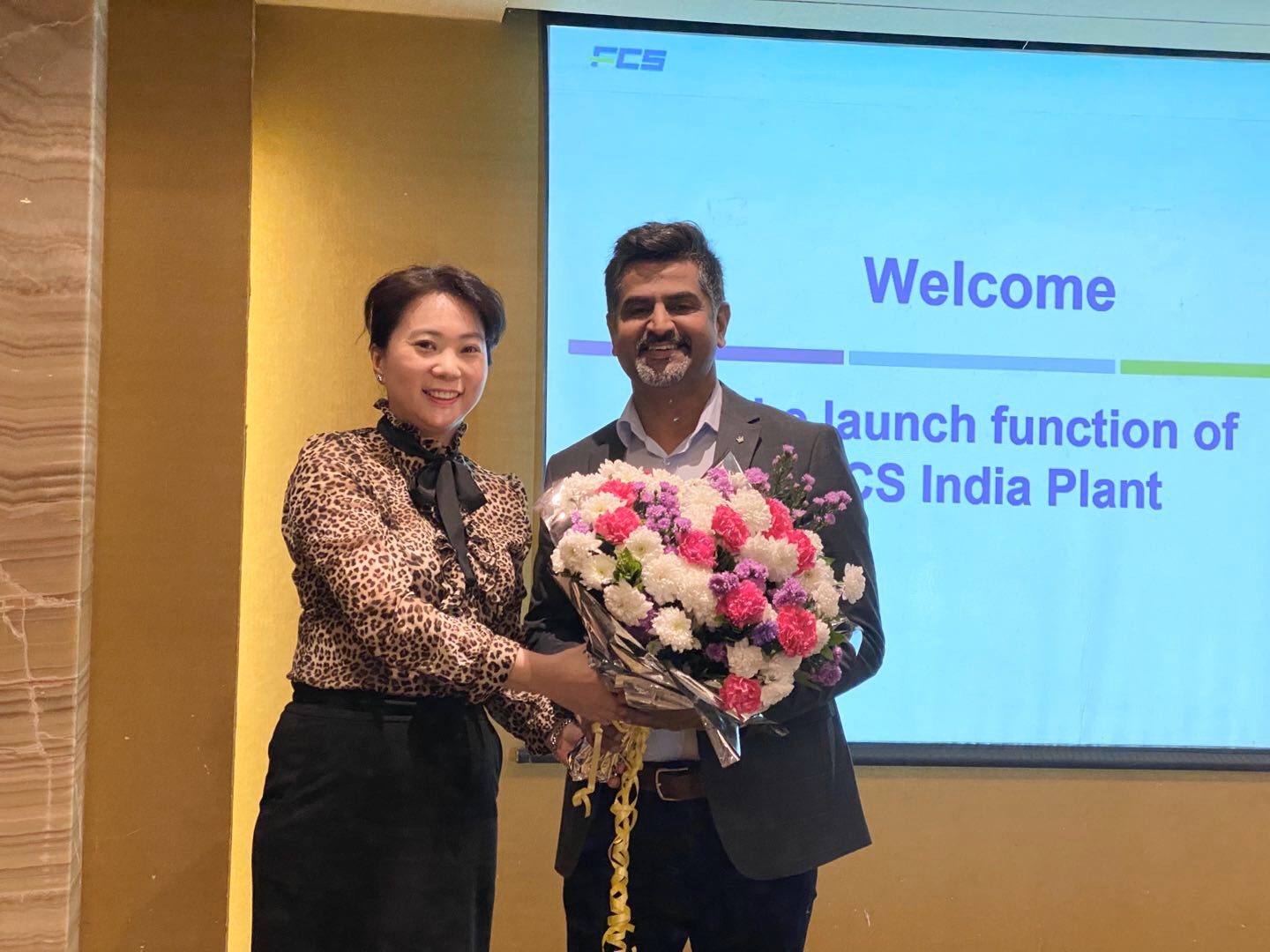 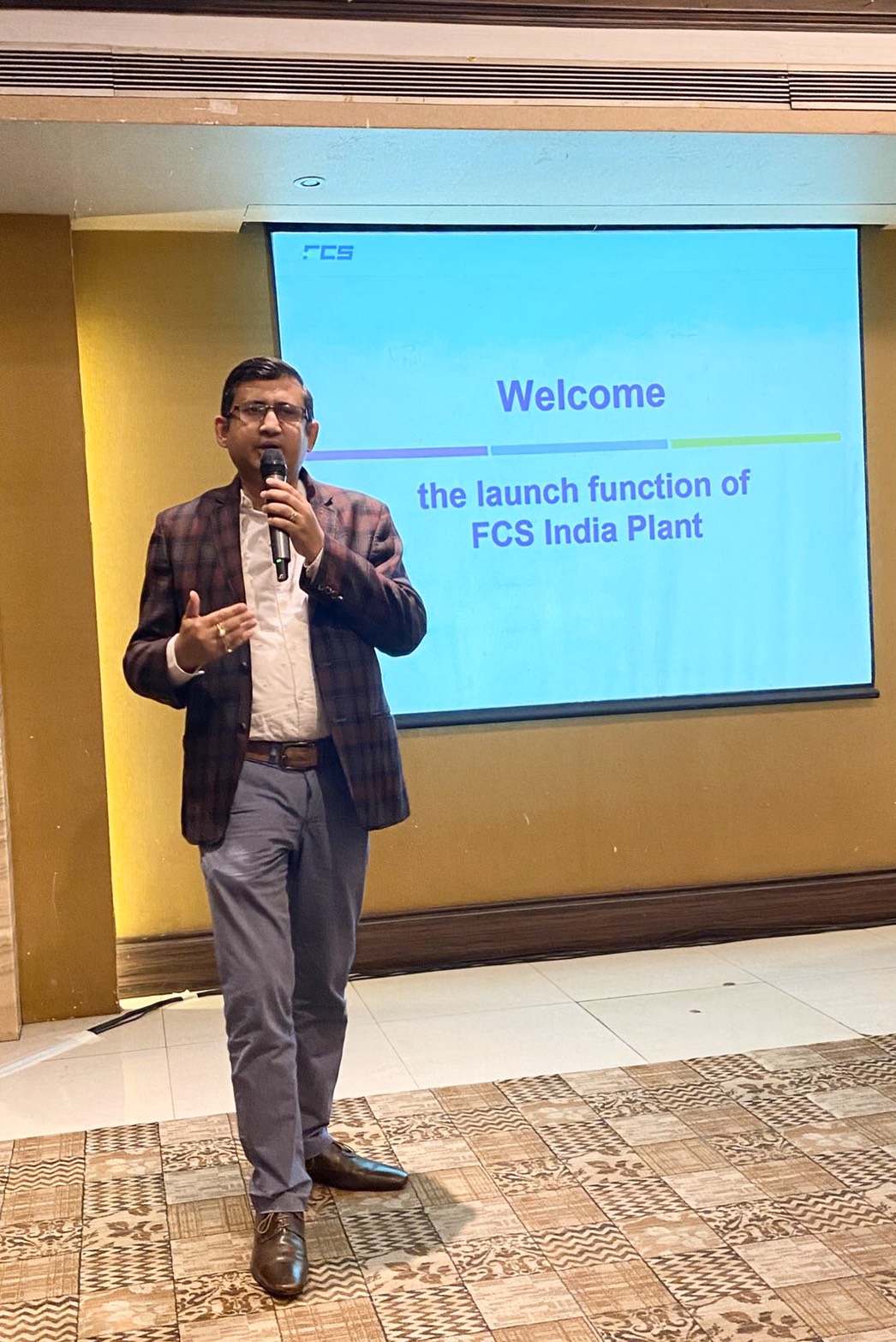 Alan Wang mentioned that, India is one of the most populous nations in the world and its industries are rapidly developing. Due to the desperate demand of plastic injection molding machines, FCS were determined to set up a 5th FCS production plant in Ahmedabad, with an advanced product line compromised of servo-saving, all-electric, multi-component, and huge machines. Additionally, FCS will establish a marketing service company to provide expert planning and service for total solutions to customers. 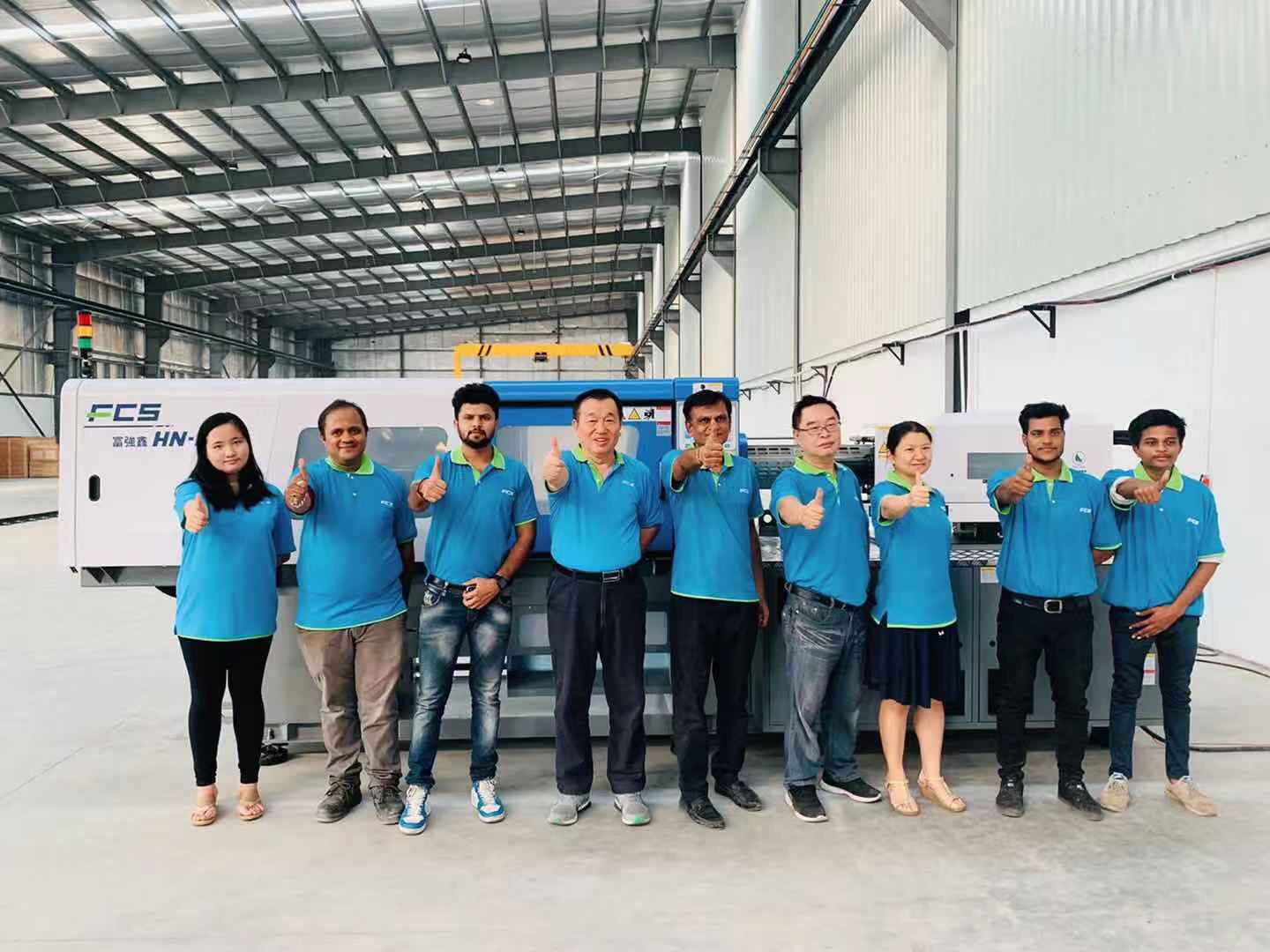 Mr. Ken Cheng, the Managing Director of FCS India, said that FCS has been in India market for 20 years and have over 600 machines working in customers plants. In order to give better service, FCS pilot plant at Ahmedabad was established in August 10th, 2019, which currently holds the capacity of producing over 300 units of injection molding machines per year. Moreover, the multi-component injection molding machine, FB-280R displayed on the Plastivision exhibition now, was manufactured in this plant. 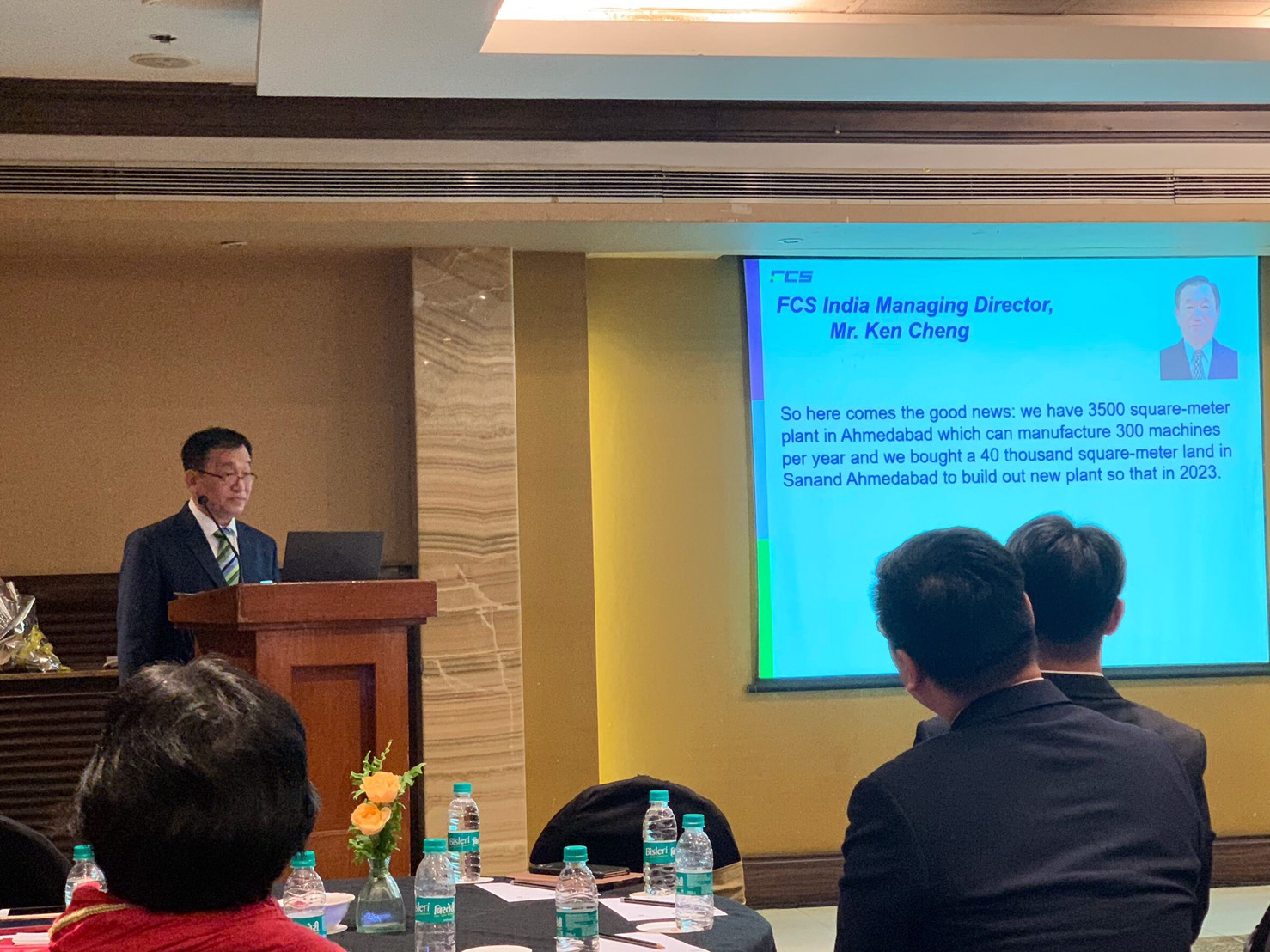 A 40,000 m2 new plant is undergoing planning and is expected to be completed in 2023, with which the annual production capacity could reach up to 1,000 units, including products ranging from 100 tons servo machines up to 3,000 tons huge two-platen machines. In the meantime, all high-end machines for diverse industries including, automobile, 3C appliance, food-packaging and medical could all be supplied from FCS India plant.

Alan Wang emphasized that: “Shape A Better World” is FCS’s mission. While providing solutions for plastic manufacturing, we are dedicated to helping our customers operate with the least amount of plastics and energy, along with minimizing resource wastage. Therefore, we has developed various technologies such as: all-electric energy-saving machines, PC Glazing, MuCell Micro Foaming, and Long Carbon Fiber (Strengthening) integrated with iMF 4.0 Intelligent Manufactory Systems. 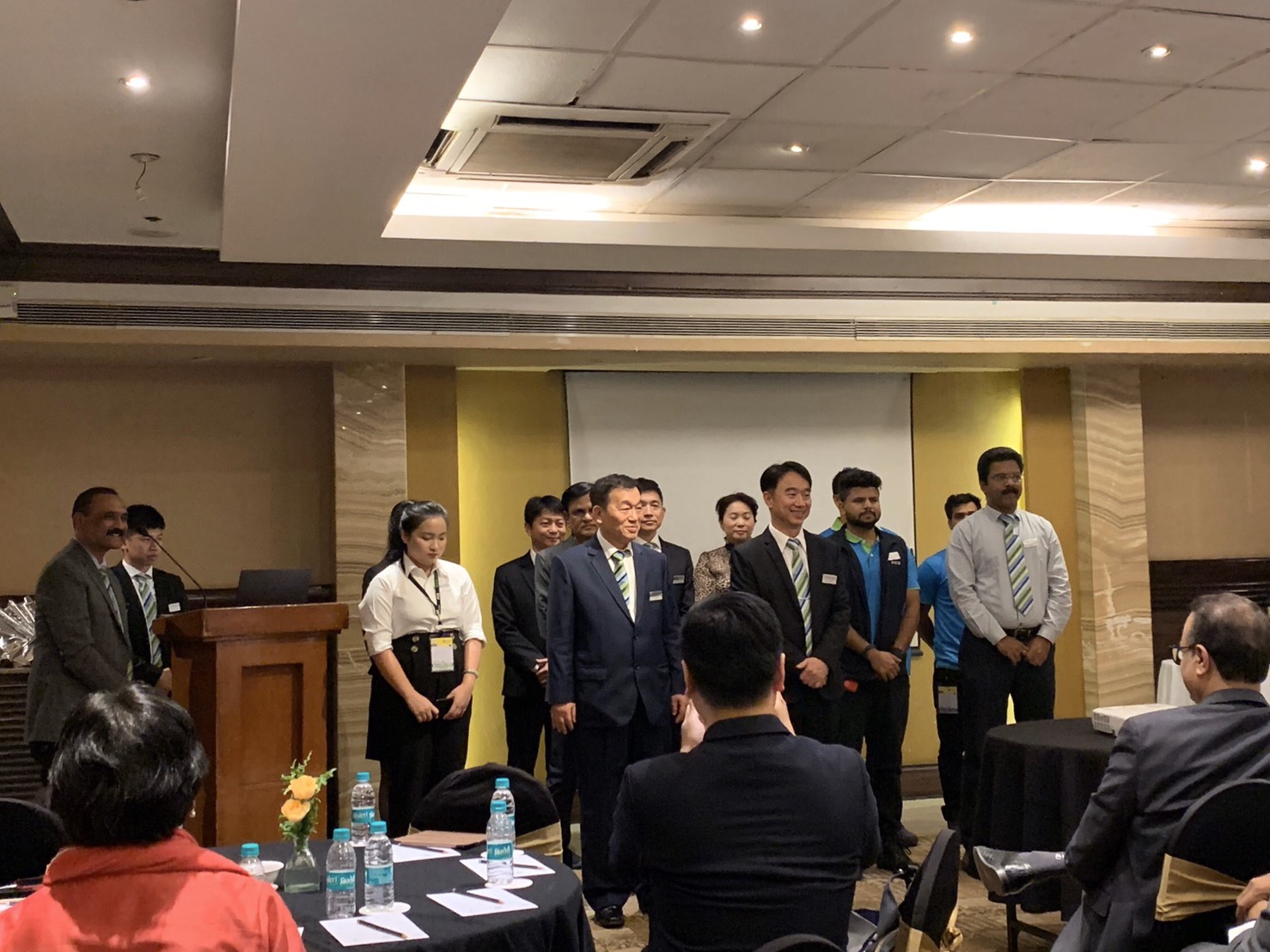 These applications are able to increase yield and product efficiency, lessen energy usage and plastic wastage, and ultimately reaching the purpose of environmental protection. FCS assists customers to understand how production efficiency can be boosted with the application of intelligent manufacturing technologies and to realize our belief, ‘Shape A Better World’. We will constantly present our products and technologies through exhibitions and conferences; likewise, we will introduce them in our FCS India Factory with demonstration production lines. 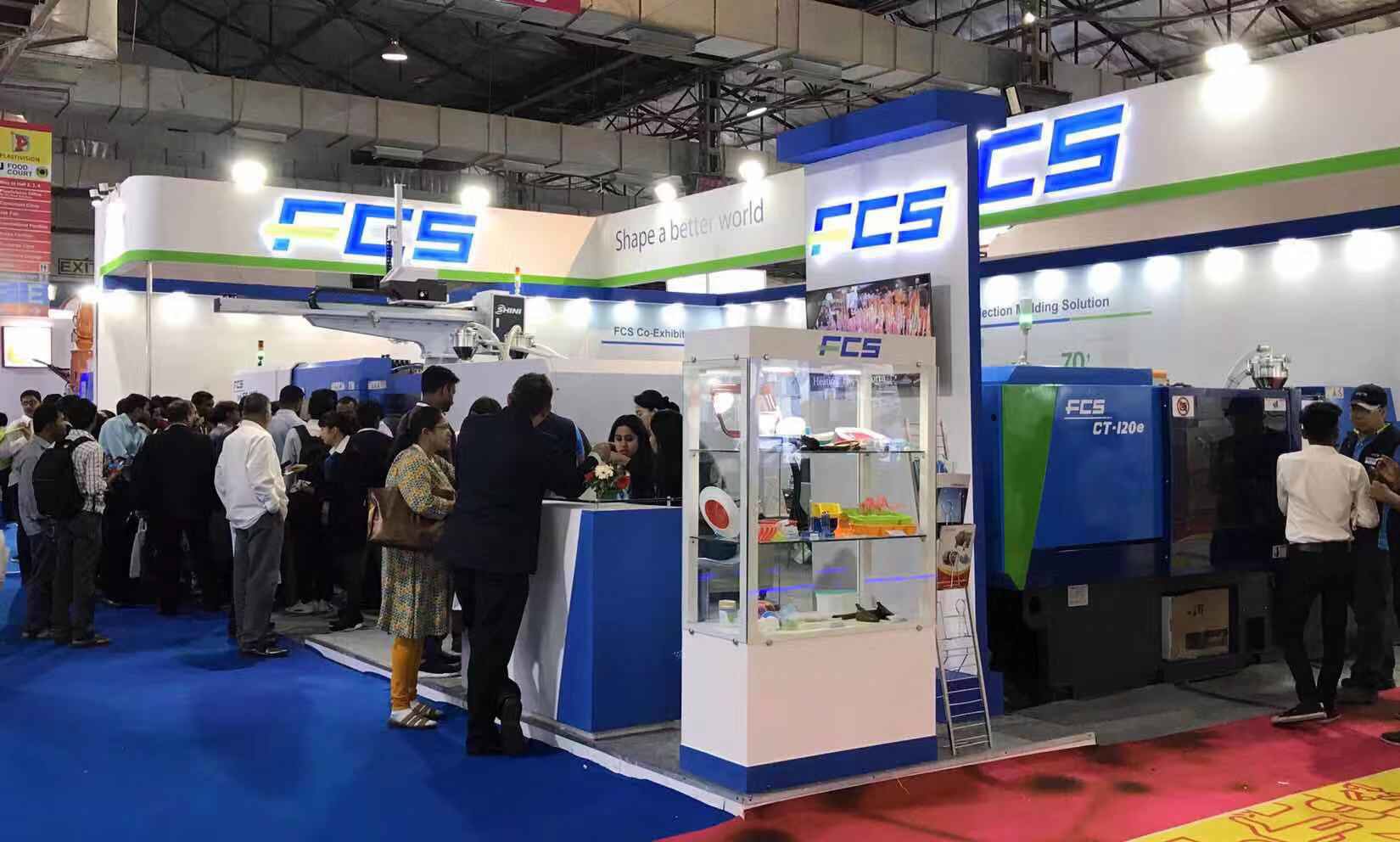