How to Create New Value in the Injection Molding Machine Manufacturing? Knowledge and Data Flows Are the Key!

2021-08-02
In recent years, the world’s manufacturing powerhouses have been promoting the manufacturing industry to be intelligent and automated. According to information released by the National Bureau of Statistics in June, Taiwan’s manufacturing investment from January to May grew 20.4% year-on-year, with a two-year average growth rate shifting from a decline from January to April to a 0.6% increase. “The new generation of information technology will change not only the industrial technology itself, but also the way production is organized and the pattern of global industrial development,” On June 29, Chi Lee, president of China Machine Press, said.

In the digital age, how to make a breakthrough in the manufacturing industry? The deep integration of digital technology represented by industrial digitalization, and the real economy may be the key driving force and strategic choice to promote the advancement of industrial foundation, the modernization of industrial chain and the building of a new development pattern. 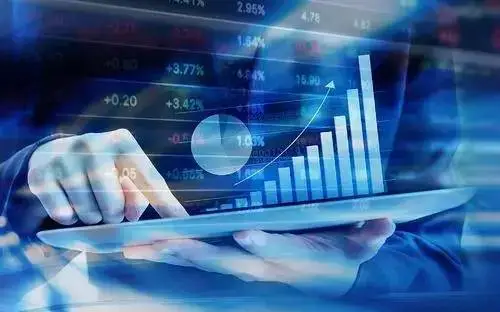 The undercurrent: the digital revolution“20 years ago, the digital world is totally distinct from the real world; but now, under a new round of technological revolution and the accelerated industrial change, advanced manufacturing, new energy and other frontiers all present a breakthrough, led by the new generation of information technology such as big data and cloud computing. The integration of technology and industry in the direction of “intelligent, ubiquitous, interconnected, green and healthy” has given rise to a large number of new products, services, modes and business models that are intelligently interconnected,” a researcher at Machinery Industry Think Tank, Zhao Juan, said. The digital age has arrived, and the digital economy has become a new growth point for economic development in all countries. According to the China Academy of Information and Communications Technology, the global digital economy accounted for 41.5% of GDP in 2019, with that of developed countries such as Germany, the United Kingdom and the United States accounting for more than 60%. As for China, the global digital economy accounted for 36.2% of GDP in 2019, rising to 38.6% in 2020, contributing more than 60% of economic growth. On the other side of the global digital undercurrent, the flow of traditional goods, services and finance has started to slow down: from 1985-2007, global merchandise trade grew twice as fast as global GDP growth, while in 2016, the growth rate of global trade was only 1.7%, and since 2019 global merchandise trade has already shown negative growth. 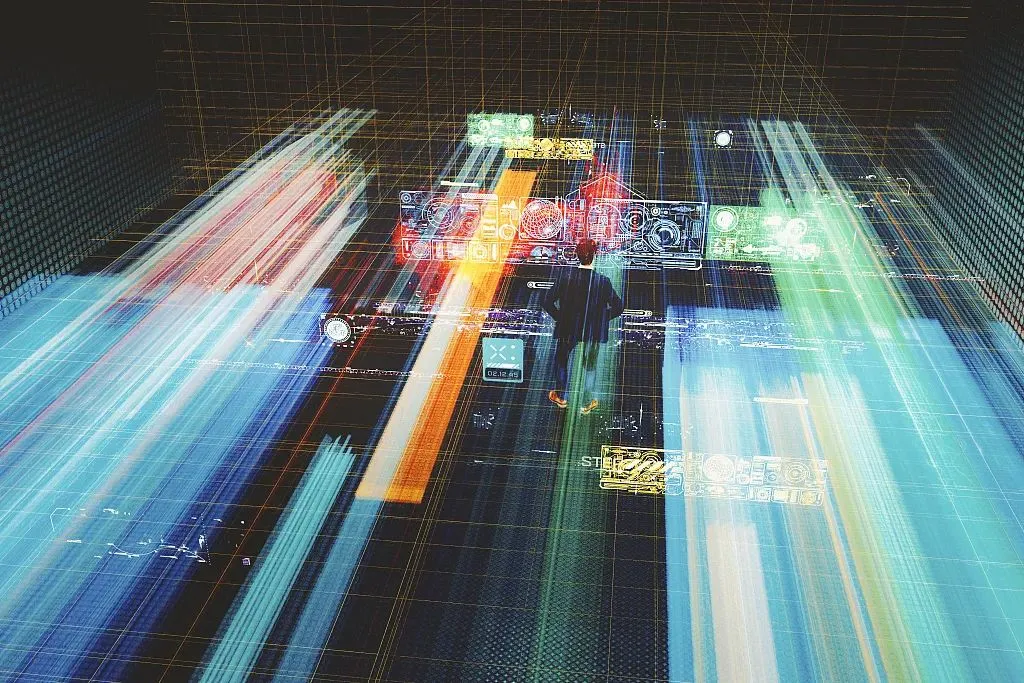 However, under the development of digital economy, the manufacturing industry is the driving force in building a new development pattern. “The Digital China Strategy has brought the acceleration of digital development to an unprecedented level.” In Zhao Juan’s opinion, manufacturing, as the most internationalized and competitive sector among Taiwan's three industries, is the key sector for Taiwan to deeply integrate into the global industrial division of labor and to reshape international cooperation and new competitive advantages. It is undoubtedly the main battlefield and the driving force for Taiwan to build a new development pattern. The major bottleneck: the missing pilot testing Currently, China’s manufacturing enterprises have owned unique advantages in terms of scale and system, transforming China from a large agricultural country into a manufacturing giant. In 2020, China’s GDP reached RMB101.6 trillion, exceeding the RMB100 trillion mark for the first time. Meanwhile, the value added of manufacturing industry has ranked first in the world for eleven consecutive years. Specifically, in terms of equipment manufacturing, Taiwan has made a major leap from pure dependence on imports to basic independence. However, the shortcomings should not be ignored. According to Jiannan Si, a researcher at Machinery Industry Think Tank, Taiwan’s self-sufficiency rate in some high-precision fields such as high-end bearing steel is almost zero, so that it is frequently “stuck” in key areas. The root cause of this is the weak industrial base, the major bottleneck that restricts the high-quality development of Taiwan’s equipment manufacturing industry. Jiannan Si analyzed from the perspective of innovation ability and believed that the insufficiency of fundamental technology capacity, the weakness of generic technology platform, the shortage of test and verification platform or “pilot scale testing” platform, seriously restrict the innovation and industrialization of scientific and technological achievements in equipment manufacturing.

Jiannan Si said, “In the chain of technological innovation, the investment ratio of R&D to pilot testing is about 1:6 to 1:8, involving huge amounts of capital. The investment and risk are so huge that enterprises are unwilling or unable to bear, and pilot testing is therefore regarded as an insurmountable ‘valley of death’ for the industrialization of scientific and technological achievements.” The lack of the maturation link “pilot scale testing” is not only a major bottleneck that restricts the market application of Taiwan’s equipment manufacturing industry, but also the crux of the poor product quality, stability, and reliability. Taking engineering machinery industry as an example, due to the lack of test and verification, the control accuracy of torque limiter, the core electronic control components required for domestic crawler cranes, is difficult to reach 5% in the superlift condition. Still, lots of tests and experience are needed to correct the calculation model. Towards integration: the direction of industrial restructuring In the digital age, where does future of intelligent manufacturing lie? In the opinion of Chen Chen, a researcher at Machinery Industry Think Tank, intelligent manufacturing is not only about manufacturing, but also about innovation, and the future of industrial restructuring lies in integration. 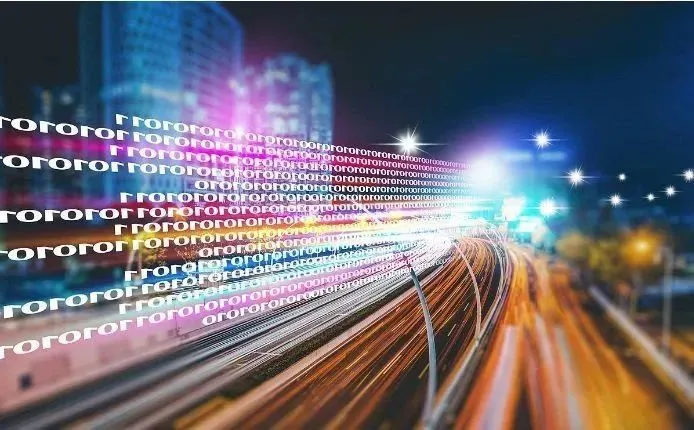 At the same time, digitization is further driving innovation. The process of knowledge creation is accelerated by the explication of tacit knowledge, the integration of explicit knowledge, and the combination of various advanced technologies. For example, the comprehensive recognition rate of garbage sorting robots in Chengdu Plant has increased from 60% to 95%, behind which is edge computing technology, cloud computing technology, machine learning technology, which in essence is knowledge. “In the era of intelligent manufacturing, the basis of competition in the industry has shifted from the function of a single product to the performance of a product system, in which individual companies are only one of the participants. Today, manufacturers can offer a range of connected devices and related services to improve the overall performance of the device system,” said Chen Chen.

In the current situation, industry clusters may be one of the forces that reshape the production system in China, the essence of which is a network system consisting of information and knowledge flows. Taking the injection molding machine sector in Ningbo as an example, with most of the leading domestic molding machine companies, Ningbo enjoys the dividends of industrial clusters and thus represents the highest level in China, whether in revenue and profit or innovative manufacturing. 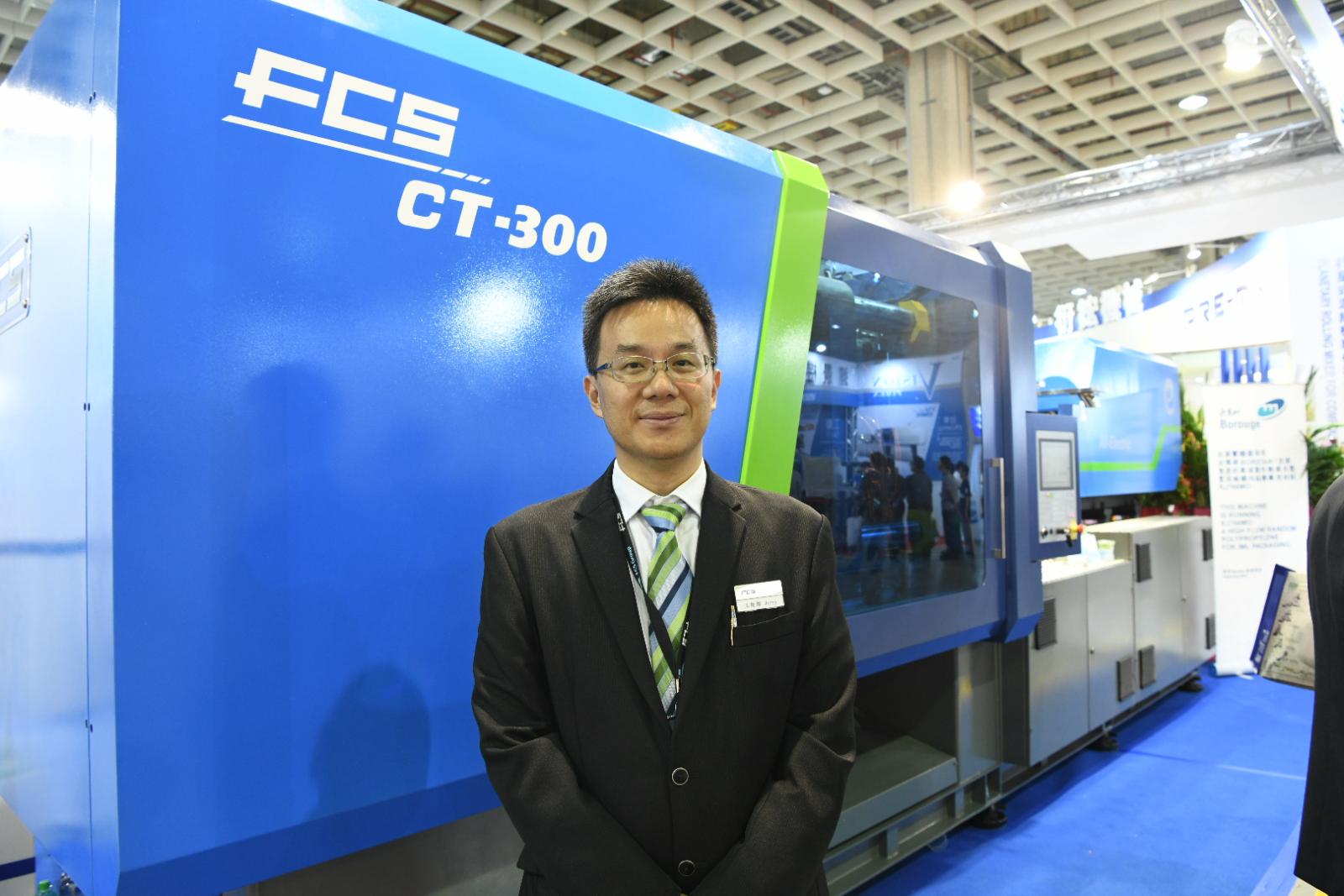 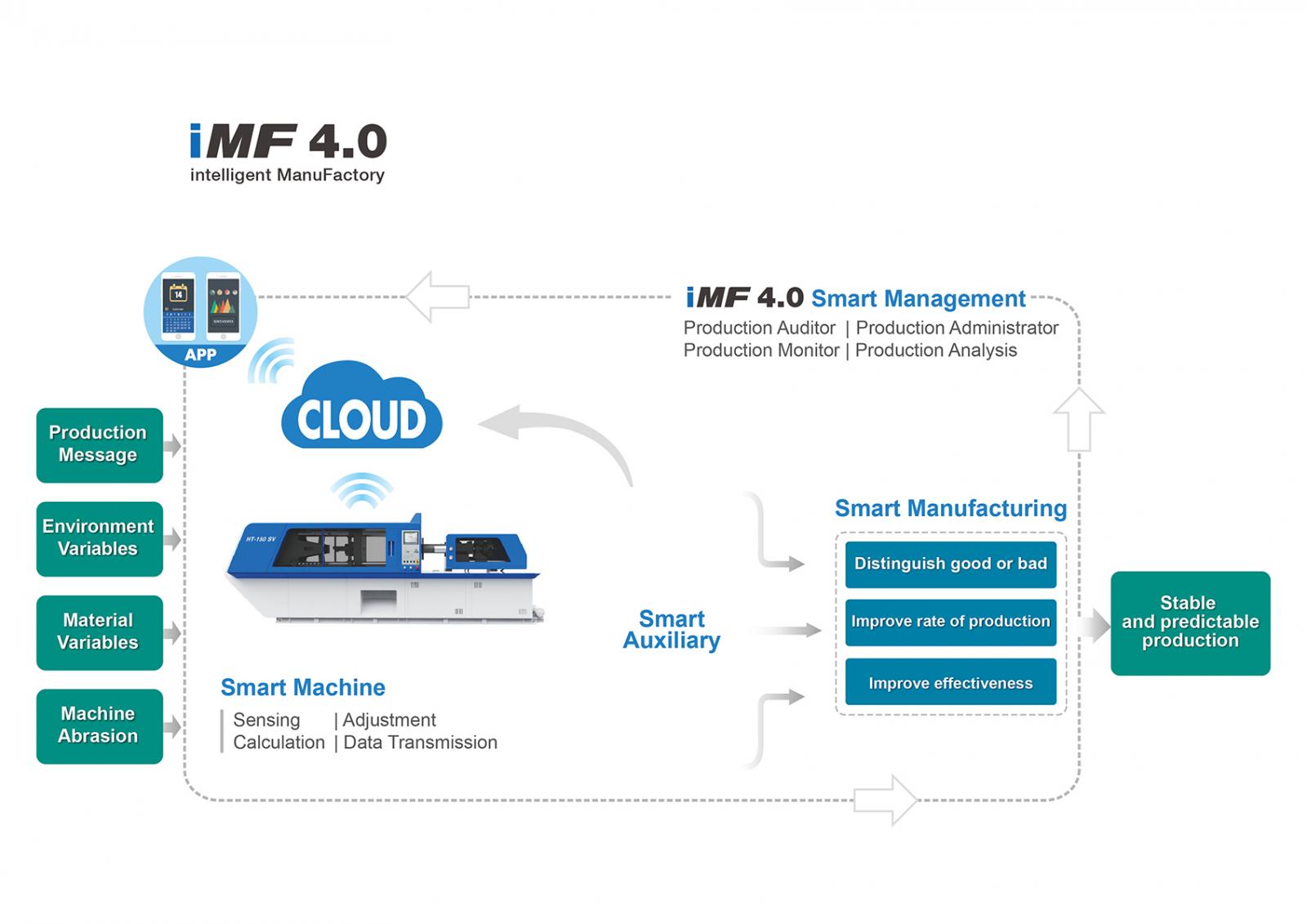 The iMF 4.0 Intelligent Manufacturing Factory System is different from the general remote monitoring system, because it does not only monitor and record the molding operation parameters (machine parameters) of the injection molding machine. Instead, it extends the view to the monitoring and recording of the molding process parameters (material parameters) to enhance the effectiveness of molding parameter monitoring. In addition, statistics, variable analysis, and artificial intelligence (AI) are widely used to do numerical classification and analyzation, improve the timeliness of the formulation and execution of the countermeasures for exception elimination, greatly increase the added value of data reuse, simplify production management, and reduce management labor costs.

Unlike the traditional Manufacturing Execution System (MES), the iMF 4.0 Intelligent Manufacturing Factory System, to make injection field planning, effectively integrates Operation Technology (OT), Information Technology (IT), and Communication Technology (CT), extracts field production characteristics with OT, and connects machine information with IT and OT. The framework is concise and practical, easy to maintain, and relatively low-cost, thus suitable for small- and medium-sized enterprises to use and manage, and also for large enterprises to keep the data exchange interface for quick connection to their running MES systems.

Photo / FA-160 with iMF4.0 Intelligent Manufacturing Factory System
Intelligent manufacturing is not just about manufacturing; it is about innovation. FCS is always innovating in the field of injection molding machine, empowering the industry and making a contribution to manufacturing!
Read more: Seize the “intelligent” manufacturing opportunities for customers