When the visiting mission arrived the headquarter of FCS, they were received by Po-Hsun Wang, the president of FCS Group. On that day morning, they visited the show room and the solar power generating system.

The solar power area was 10,000 square meters, and it can generate 1,000 kw of the power. The average annual power generation capacity was 1.2 million degrees. Because of making good use of solar power system which was built on the roof of the plants, we have already reduced 3.25 million tons of carbon.

We displayed the model for Two-Platen Injection Molding machine, LM-900T, when they visited the field of production. It was operated by the colleagues of the production department, and showed the whole production process. Next, the vice chairman of FCS Group who is also in charge of FCS Ningbo, Jerry Wang came back to Taiwan from Ningbo and made a presentation about the current situation and future development of FCS Group. It made the visiting mission a deeper understanding about FCS. 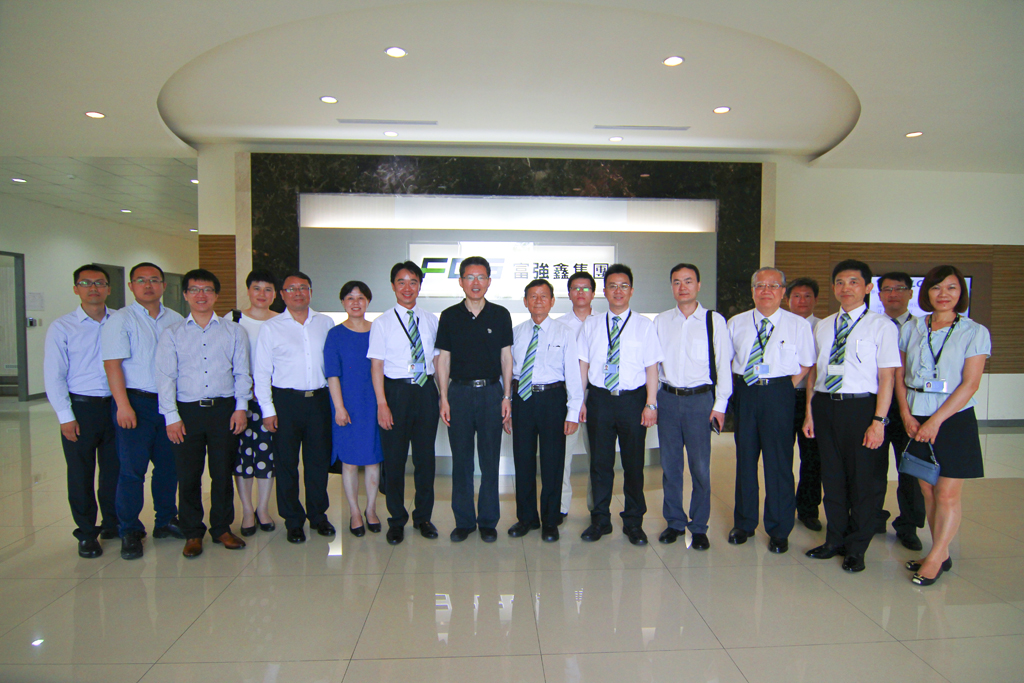 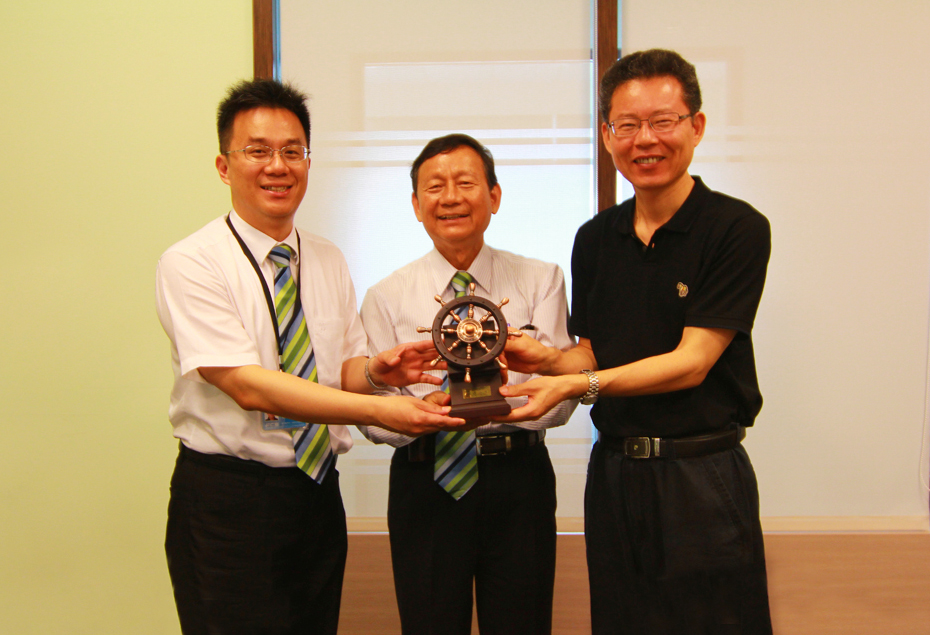