The First Visit of Paraguay Special Envoys to FCS

2016-05-16
On May 16, 2016, at the entrusting of Bureau of Foreign Trade of Ministry of Economic Affairs (hereinafter referred to as Bureau of Foreign Trade), FCS undertook the hospitality of distinguished guests from South American allies---Paraguay special envoys led by Mr. Carlino Velazquez, the technical chief of Ministry of Industry and Commerce of Paraguay. For this visit, Bureau of Foreign Trade in particular selected South Taiwan’s mechanical and auto parts and other representative enterprises to lead the special envoys to explore Taiwan’s industrial technologies and current development situations, which further increased the opportunities of economic and trade exchanges between the two countries. 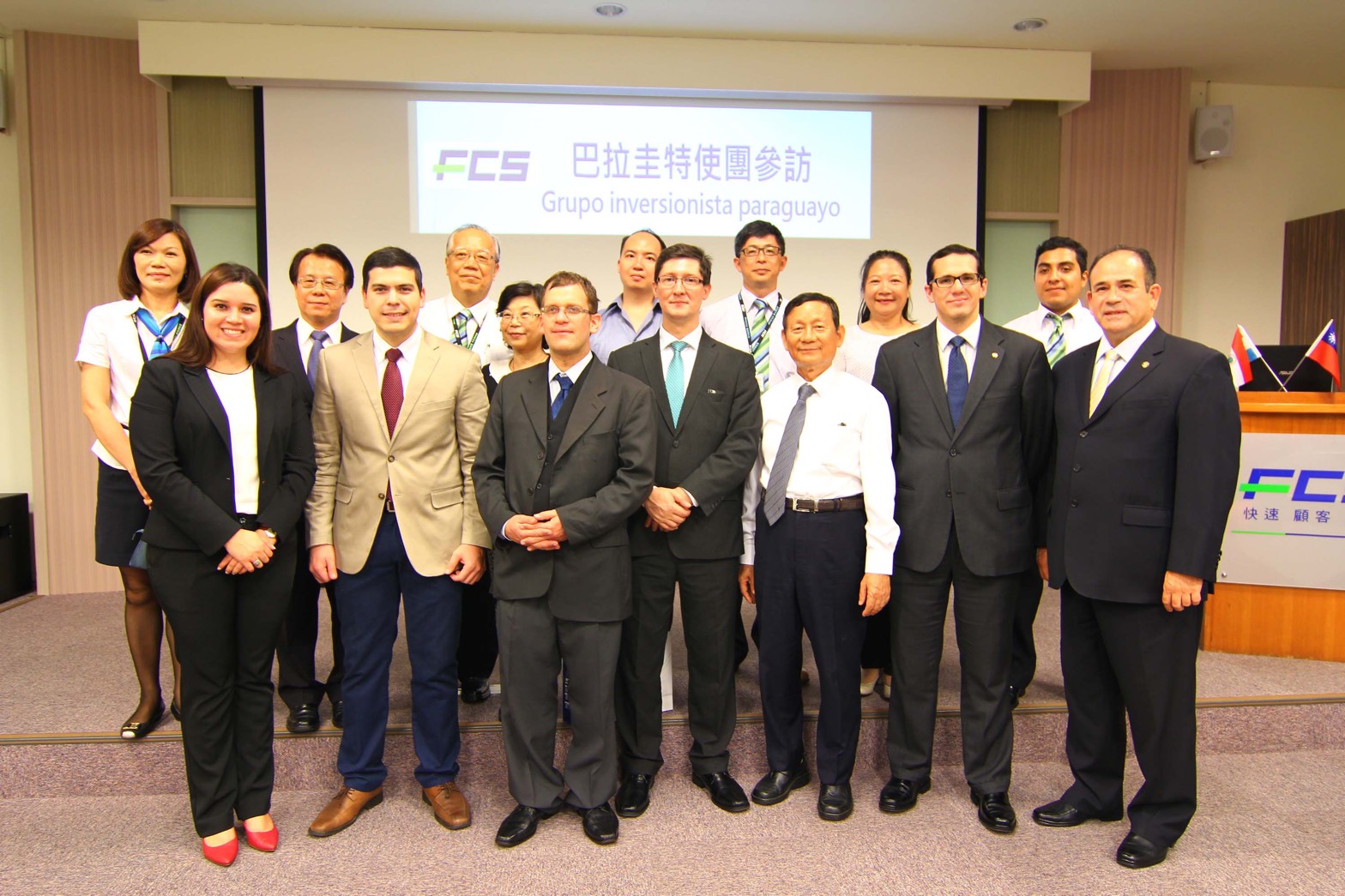 FCS’s director of board Po-Hsun Wang personally received the distinguished guests from afar, and specially designated a person for the whole-Spanish briefing. Besides, in the tour of plant area, a number of English translators made accompany and showed the efforts and achievements of long-term study of innovative technologies of FCS, leaving envoys with a deep impression. Mr. Wang expressed that as one of the ally nationals, FCS was willing to do their part to provide chances for aspiring young Paraguay people to study mechanical and management expertise to help them to return home for entrepreneurship. In this regard, on behalf of special envoys, Mr. Carlino Velazquez thought highly and expressed gratitude, and sincere welcomed the excellent enterprises such as FCS to invest and found plants in Paraguay.

In recent years, FCS was also active in exploration in the automotive industry, and currently one third of its revenue comes from auto parts industry. On this occasion, its Two-platen Hydra-Mech (LM-3200) which has been sold to the major well-known automotive parts manufacturers was in particular exhibited. Meanwhile, its self-developed Servo Power-Saving IMM (SD-150SV) were debuted, which covered fields from the household hardware, food containers to car spare parts; with a high cost-efficiency ratio, they have always been at the top of FCS’s sales ranking. Besides, as to the Industry 4.0 topic, which is hot nowadays, special envoys also visited the intelligent plant built by the FCS, which provided complete solutions and intelligent manufacturing energy catering to the Industry 4.0 trend in injection field, with a quite favored production line. 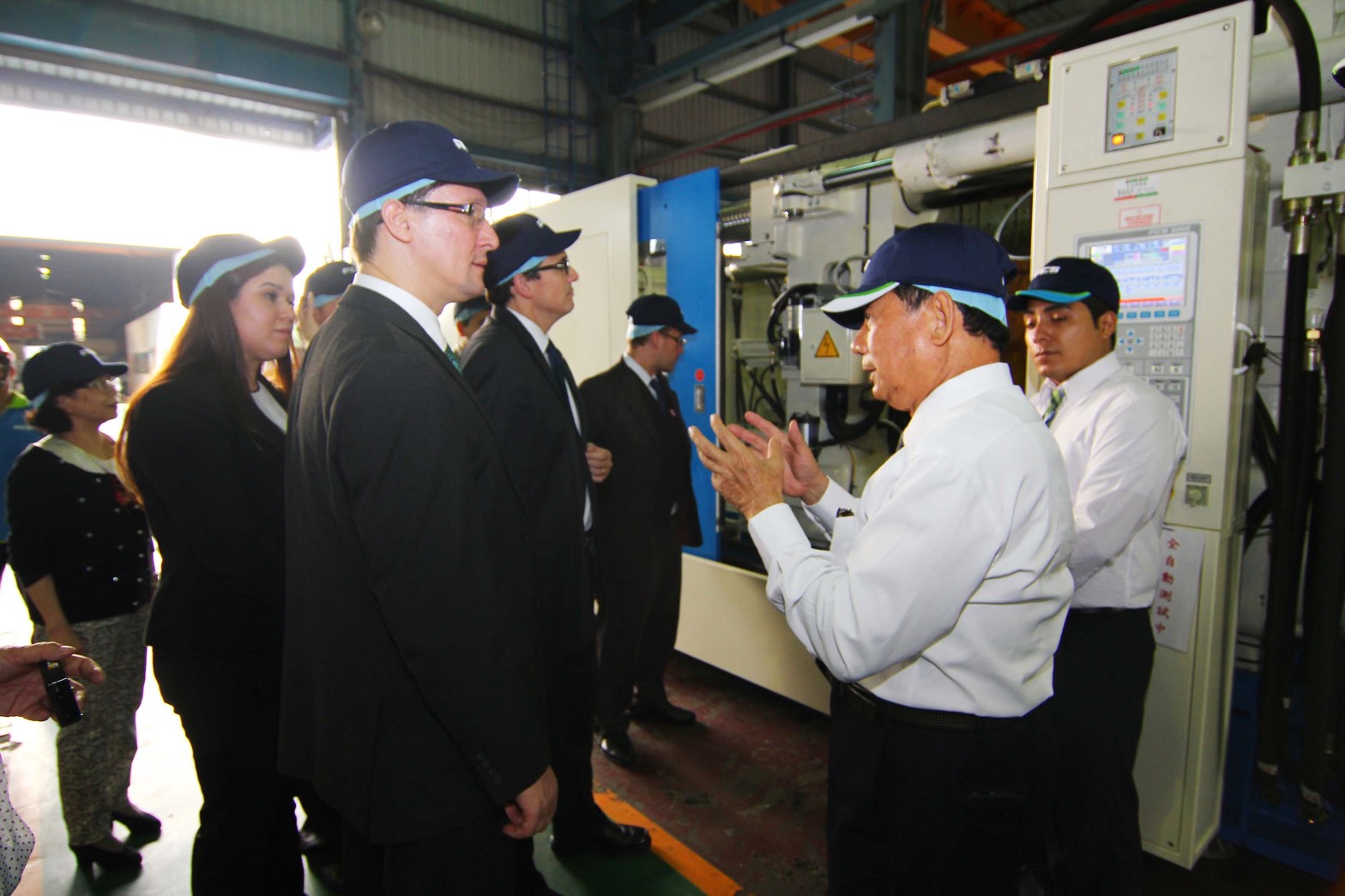 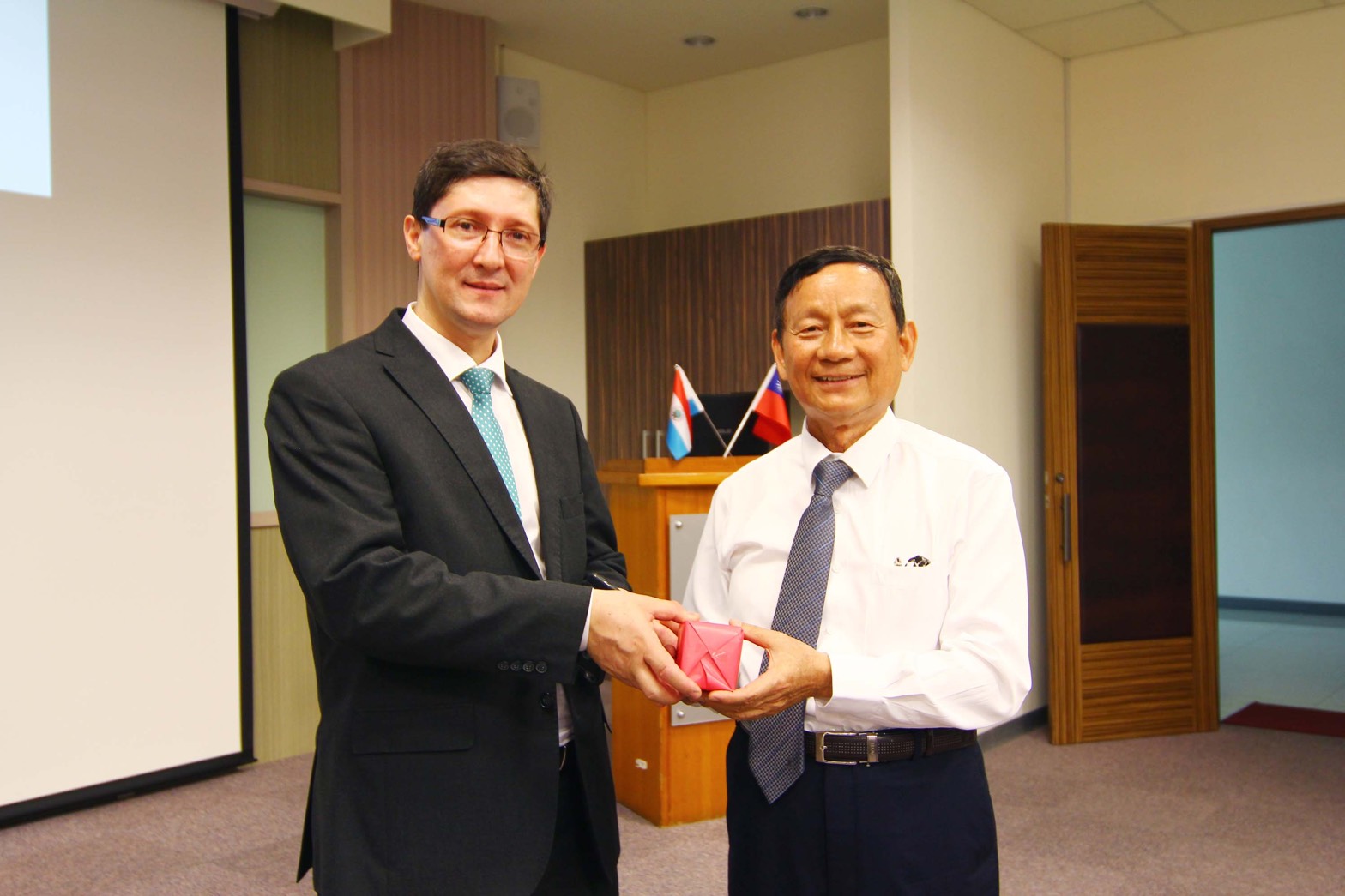 FCS’s image as a leader of Taiwan’s injection machinery industry not only made deep impression for special envoys, but also attracted confirmation of the envoys on FCS’ continuous efforts in exploration of innovative technologies and system integration. FCS was honored to introduce Taiwan’s injection machinery industry for special envoys of Paraguay. In addition to deep appreciation to the Bureau of Foreign Trade and TAITRA for recommendation of hospitality, FCS hoped to take up the responsibility as an industry model to help improve the competitiveness and reputation of Taiwan’s manufacturing industry in the international market, making efforts for sustainable development of Taiwan’s industrial boom.