Team and differentiation fuel the expansion of FCS in the world

“Team plays the most important role in the success of an enterprise,” said the vice chairman Jerry Wang. The reason why FCS managed to secure a place in the industry of injection molding machine over 40 years ago and achieve continuous development is that its founder was a technician who took pleasure in developing technologies and had high requirements on product quality. Thanks to his endeavor, FCS quickly took a firm stand in the Taiwanese market. The continual growth of its business has laid a foundation for the establishment of the factories in Dongguan and Ningbo in 1984 and 2001 respectively.

At present, the sales volume of the factories in Mainland China has accounted for over 60% of the group, which can be attributed to the operation strategy. According to the strategy, a core team has settled in the factories since their establishment, and the major team members take charge of their operation to ensure the implementation and development of the group’s policies and the operational philosophy of the manager.

Jerry Wang admitted that the company developed slowly in its early days. Back then, emphasis was placed on the quality of products, but the team distribution was not effective. Besides, the fierce competitions in the market imposed increasingly high requirements on the balance between products and the market. It was not until he entered the Ningbo factory in 2003 that the company began to make a plan on teams. In the plan, efforts were made to promote the communication between the teams of marketing and technology, products were improved and technologies were developed according to customer and market demands, and the teams responsible for management, technological development and market service, which consisted of local talents, were established and trained. Besides, all the indexes were quantified for horizontal and vertical comparison among the departments to build a well-structured team. All these measures have made our work more efficient and contributed to the development of FCS in recent years.

The strategy of differentiated products has led to more profits 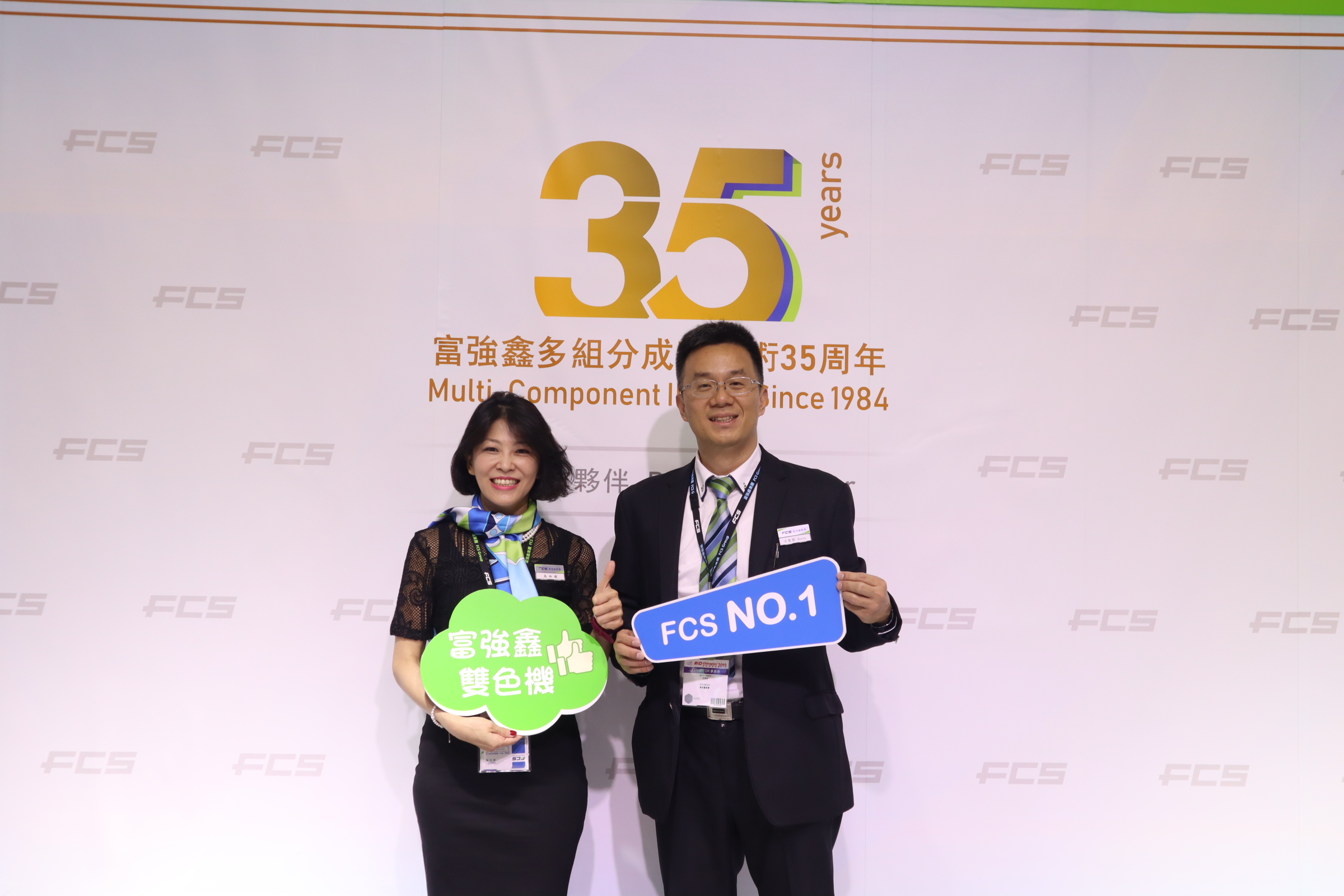 When it comes to the milestone in the course of the development of FCS multi-component injection molding machine, the company began to launch the product with great vigor since 2013. Aside from optimizing the size, rotary table and molarity space of the machine and offering injection options, it raised the weight of the machine to 1,900 tons.

The horizontal rotation technology is a great contributor. Currently, it provides a series of multi-group two-component and single-component machines weighing from 60 to 4,000 tons, which are widely applied to such industries as automobile fittings, domestic appliance, 3C electronics, medicine and civilian goods. In 2008, the Ningbo factory sold 350 two-component machines, taking up 65% of the total sales volume of the group. 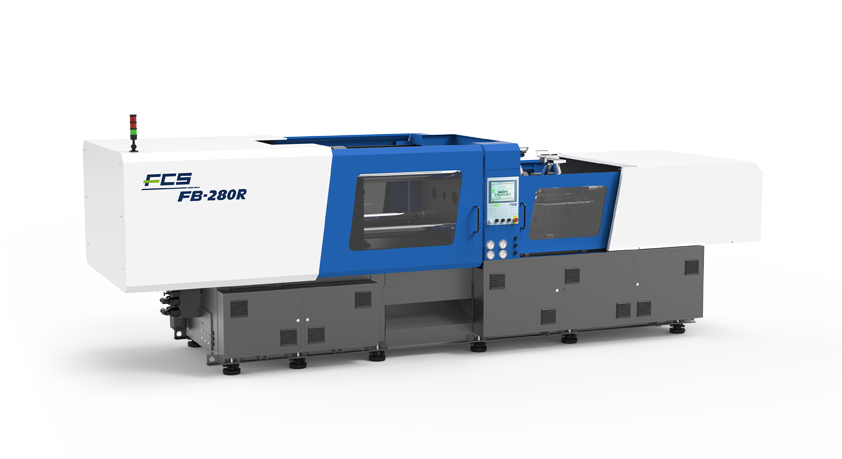 Nowadays, a pattern featuring “one powerful company and multiple quality ones” has formed in the cross-strait market of injection machines. As the best partner in the domain of two-component machines, FCS is dedicated to improving products and meeting the urgent needs of customers in the field. Therefore, over 85% of its top 50 clients have become regular ones within two years, and it has seen a steady growth in its performance and opened a development path of its own.

In the information era, all people, especially enterprises, are expected to receive and absorb information faster. Through the 48 year development, FCS has become a model enterprise. Apart from balancing the supply chains of the two factors (the Dongguan factory takes charge of small and medium-sized machines, and the Ningbo factory is responsible for large ones), it is planning to build a new factory in the Hangzhou Bay. It is predicted that the new factory will be put into use in June 2021, with an investment worthy of RMB 200 million. By then, the factory in the Hangzhou Bay will have been in charge of two-plate and fully-electrical machines; the Ningbo factory, toggle machines. In the future, the total output in the two factories will be RMB 1 billion, and that in the Dongguan factory will be RMB 250 million.