Under the leadership of Vice Chairman Jerry Wang, FCS has become famous and synonymous with two-component injection molding machine in the Chinese market, with a high reputation in the field of high-speed injection.

In 1994, FCS established a production base in Dongguan, Guangdong, and in 2001, FCS established its second one in Ningbo, Zhejiang. Starting from 2003, Vice Chairman Jerry Wang decided to stay in Ningbo. At present, its third production base in mainland China, located in Hangzhou Bay, Zhejiang, covering an area of 100 acres, is also in full swing of construction, which is expected to be officially launched in the middle of next year. According to Vice Chairman Jerry Wang, FCS's turnover from the mainland now accounts for more than 60 percent of the group's total performance. Moreover, the proportion will further increase with the launch of the Hangzhou Bay plant and the release of production capacity. “FCS is a successful business model.” The reporter of Jufeng Plastic Media has interviewed Jerry Wang, the vice chairman of FCS and the general manager of FCS (Ningbo).

FCS receives great fame from the brand, with products as its fundamental
“For manufacturing enterprises, there is no way to go but OEM (original equipment manufacturer) if the enterprises do not own a brand. In this way, to a large extent, enterprises are impossible to control their own fate.” 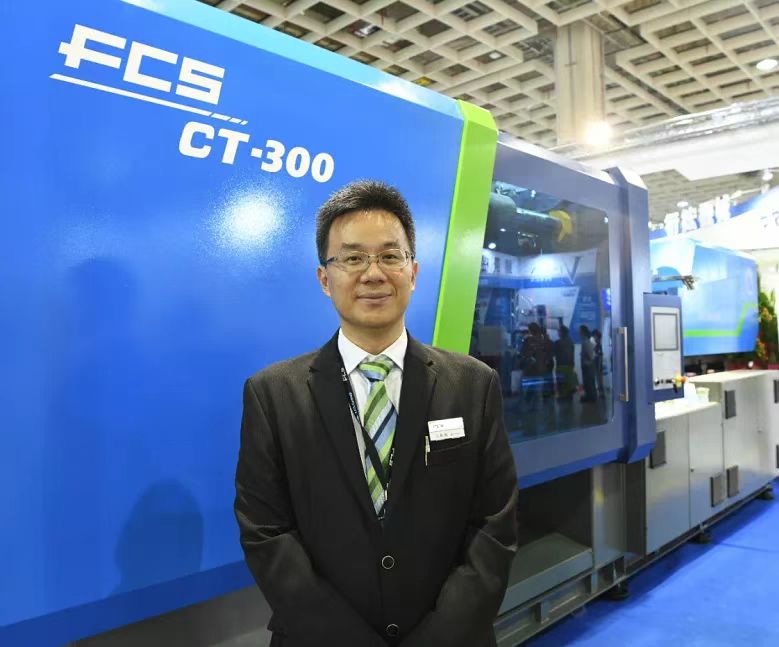 As early as 1974 when the company was founded, the English abbreviation of FCS (FU CHUN SHIN) was adopted as its name. The combination of the Chinese abbreviation, English, and a simple pattern forms the company LOGO. Following the development of the company, technology, and society, the company LOGO was revised four times, in 1985, 1993, 2002, and 2011. Version 2011 has been used since then for its rigidness, simple design, and sharpness, with its green color highlighting the concept of research and development and social responsibility for energy saving and environmental protection. FCS is not only the abbreviation of the company name but also contains the company's business philosophy—Fast Response, Customer Oriented, and Service Differentiation.

Until now, FCS contains the expectation of itself and its commitment to the customers. At the same time, FCS has gradually improved the entire brand identity system by standardizing the standard shape and its implied meaning of the brand, the standard color scheme and its implied meaning, as well as the various scenarios for brand usage. In addition, FCS has defined its vision of “Shape a better world”, which expresses the humanistic care, the cultivation of and focus on talents, the social responsibility for the ecological protection of the earth, the development concept of green energy saving, and our bright vision for the future. Thus, the brand of FCS has been reinterpreted for a spiritual rebirth. “The branding of industrial products is attached with more importance than that in the service sector. The purpose of buying industrial products is to produce one or more other products, which passes on trust for your brand. Therefore, industrial brands need to have a clear positioning for capturing the trust of users continuously.”

The brand identity system must be done for sustainable development of the brand, through which, a unified and clear image and perception of the company is conveyed to the market. More importantly, it must be recognized that the company would receive reputation from the brand identity system, while the product is fundamental. Many years ago, FCS has made a clear market positioning for products and a differentiated service path, focusing on the application of two-component injection molding and high-speed injection molding. FCS has also been making parallel efforts in product development, quality assurance, and customer service. In addition, since 2003, FCS attended various trade fairs for publicity and promotion, basically focusing on two-component injection molding machines and high-speed injection molding machines. Over the years, FCS has been accepted as the leading brand in the two-component application field, with an 80% of customer repurchase rate, fully displaying the trust of regular customers.

Trust for a brand represents the accumulation in history. Therefore, it is extremely important for industrial product brands to ensure constant rapid production for customers in a correct and efficient manner.

Teach by example and guide by interest without forced inheritance
“The key to passing on a family business lies in the interest of the successor, the teaching by the elders, and the harmony of the extended family. If the successor is not willing to take over the business or has limited ability, the professional management system should be considered. Considering the interest, it is important to plan ahead and guide the next generation to cultivate their interest in the industry they work in without force, including the guidance of the profession they study.” Jerry Wang looks back on his experience. He came to Ningbo in 2003, when his children were just over 2 years old. In order to devote more energy to the vast market in mainland China while taking care of his family and avoiding running back and forth between the two sides of the strait, he decided to settle in Ningbo with his wife and children and has been living there for nearly 20 years.

“I only come back to Taiwan when there are important meetings and big festivals in the Group. Before I came to Ningbo, I had worked with the older generation for many years, whom all had a technical background, enjoyed the technical research and made excessive demands for product quality. I heard a lot of praise from customers for their pursuit of excellence, and at the same time, I felt the pressure of the market that they are not good at resolving. I majored in business management at school. In addition to my father's teachings and my personal feelings and experiences, I was eager to solve the pressure given by the market at that time, so I chose the path of marketing.”

Photo: Rotary Table Two-Component Injection Molding Machine (FB-R Series)
Today, the second generation of FCS, represented by Jerry Wang, has been working together with their elder generation for nearly 30 years, and they have joined the FCS Group at the decision-making level one after another. Due to their unity and hard-working, FCS has received a great reputation and made remarkable achievements in the field of injection molding machines worldwide. Meanwhile, Jerry Wang’s family, the siblings' family, and the whole family of the company are living in a harmonious and united manner.

“It is customary for companies in Taiwan to hold a year-end party at the end of the year, in which, suppliers are accustomed to sending gifts. I remember when I was very young, my mother asked all the suppliers to just come without taking any gift, and we have been doing that ever since. My mother taught us that brothers and sisters are a family and shall unite and help each other. Suppliers are also our family, so we should cooperate and help with mutual understanding.”

The conversation with Jerry Wang naturally turned to the third generation with their growing up. “My wife and I often talk about work late at home, and we always invite our colleagues to come over for dinner and discuss work-related matters, without avoiding my kids in their childhood. When they grew up, I would show them around the workshops, then arrange some work that they can do as time goes on. They will know how hard it is for the elder generation and how hard the work is through their personal experience.”

With the joint efforts of two generations, FCS has gone through 48 years of hardships, presenting a positive and prosperous development. Jerry Wang believes that it not only lies in the inheritance of leaders but also benefits from the fact that FCS has established a stable company operation management system and regulation. FCS will make appropriate adjustments and supplements in line with the company's actual development and business philosophy. 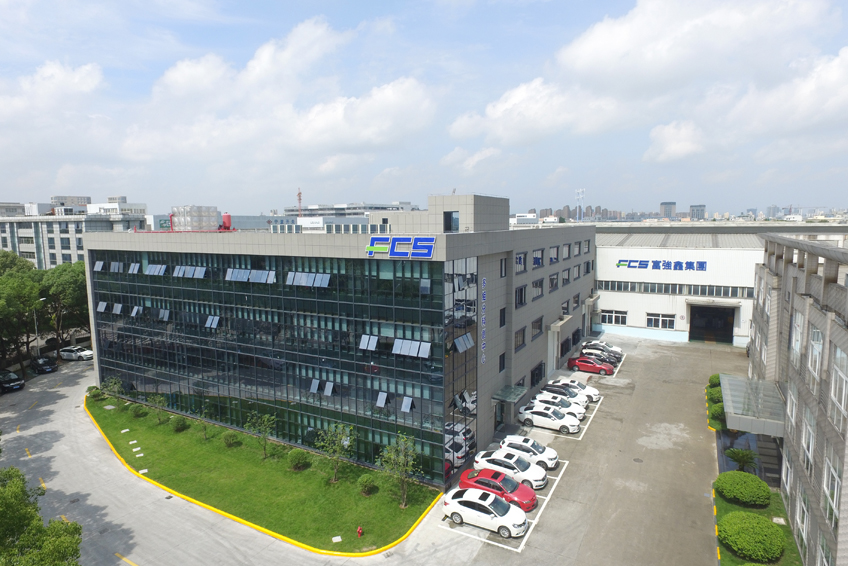