Ningbo FCS is Listed Among the Top Ten Enterprises 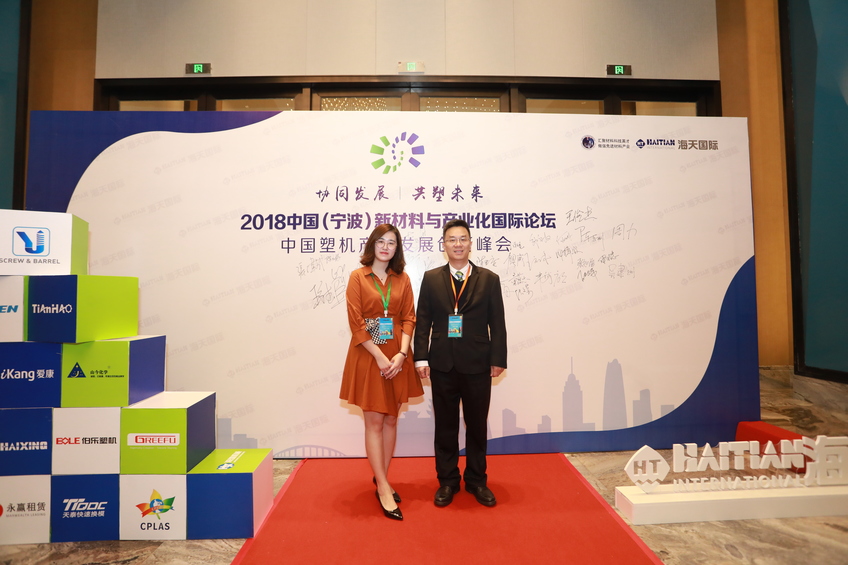 At this summit, Chinese and foreign well-known figures in the digital industry brought wonderful speeches and held discussions with the guests present on coordinating the development and shaping a better world. At the banquet, the Top Ten Enterprise Awards of 2018 Ningbo Plastics Machinery Manufacturing were presented. FCS has also been ranked among the top ten enterprises for several consecutive years. There is still a long way to go for these enterprises to become the top ten in the world. FCS must keep accumulating experience and work hard. 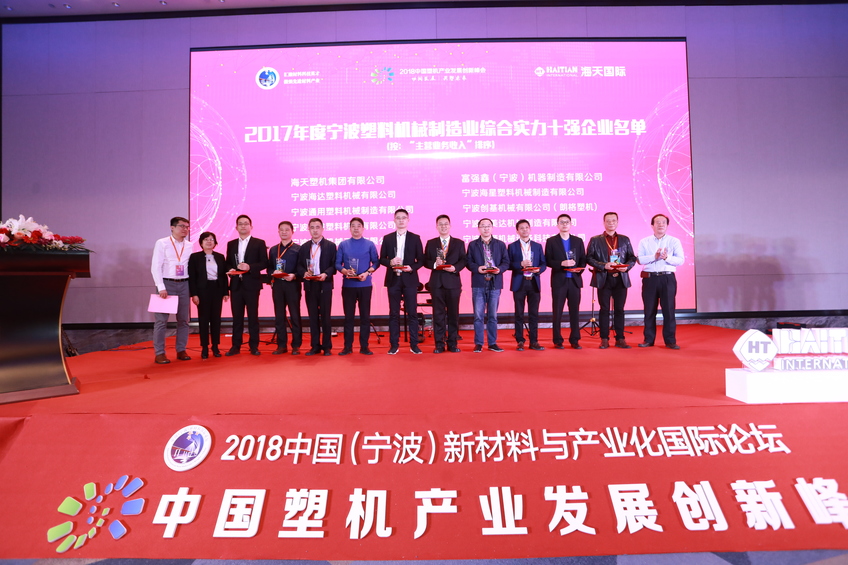 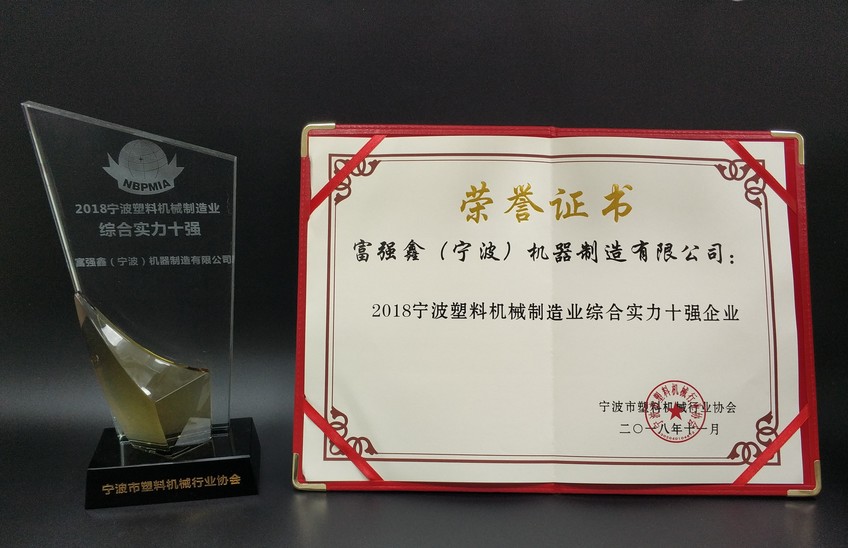 In the era of intelligence, how can the era of Injection Industry 4.0 be launched? How can the injection industry achieve self-innovation? FCS looks forward to your visit and cooperation at the capital of injection machinery in Ningbo, China!