2015-05-05
In April, Jerry Wang, the General Manager of FCS Ningbo, was invited to join “The 2015 Urban Industrial Development Conference”, the most important annual conference in Ningbo City, Jiangbei District. During the meeting, the mayor of Ningbo Jiangbei District, Ding-Xiao-Fang reports that the "urban industrial development". The theme is about important opinions of accelerating implementation industrial development of Jiangbei district. In the next few years, it can be expected that “building urban industry” will be the focus of Ningbo City, Jiangbei District. This policy pushes the equipment manufacturing a step further in their development.

At the same time, in the conference, FCS Ningbo won three awards. One is the “top thirty industry enterprises” in Ningbo City, Jiangbei District, this is the second time that FCS Ningbo obtains this award; the other two awards that were awarded in Jiangbei District to FCS Ningbo are “Little Giant Enterprises” and “Breakthrough Award of Ten Million Tax”. Based on the efforts of the colleagues FCS Ningbo positively reinforces on the importance of innovation of products, constantly enhances the efficiency of management, and overcome the unfavorable factors of the slow growth in economic. This award thanks the efforts of the FCS Ningbo family. In the future, FCS Ningbo will continuously strive for innovation and change. 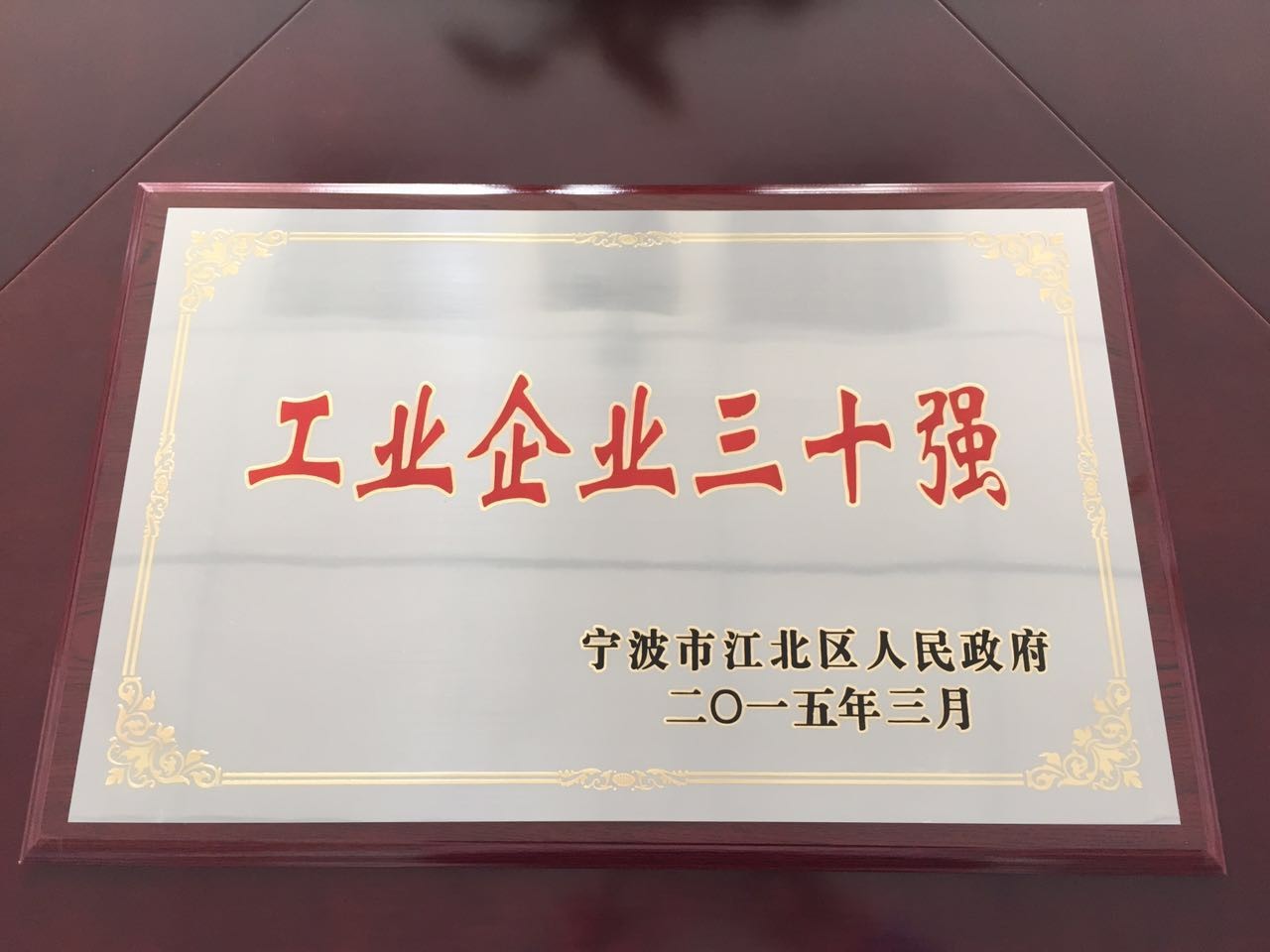