According to yahoo news, last year (2021), 25 suppliers across Europe have committed to use clean energy. These companies are pursuing variety of clean energy options, such as Infineon using on-site solar energy in Germany and Austria; DSM Engineering Materials supporting wind power projects in the Netherlands, and so on. 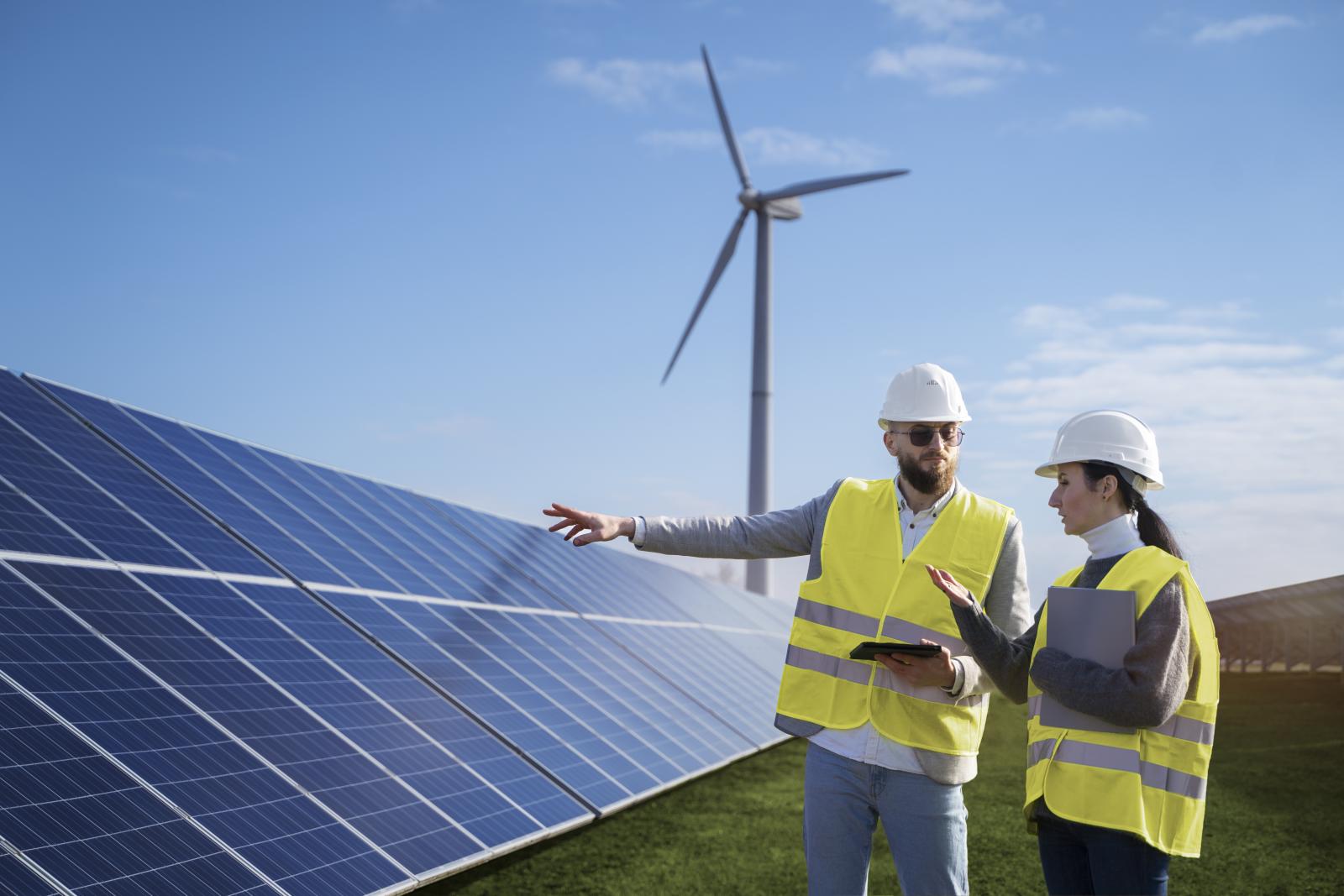 
FCS has set up its own solar power system, and has a total installed capacity of 2.98MWp (2,980kWp) until now. It generates 3.3 million kWh of electricity every year, this amount of energy is almost equivalent to the electricity consumption of 800 families.

This power generation process reduces the carbon emissions and generates green energy benefits are equivalent to which generated by 6.5 Da-An Forest Parks in Taipei. 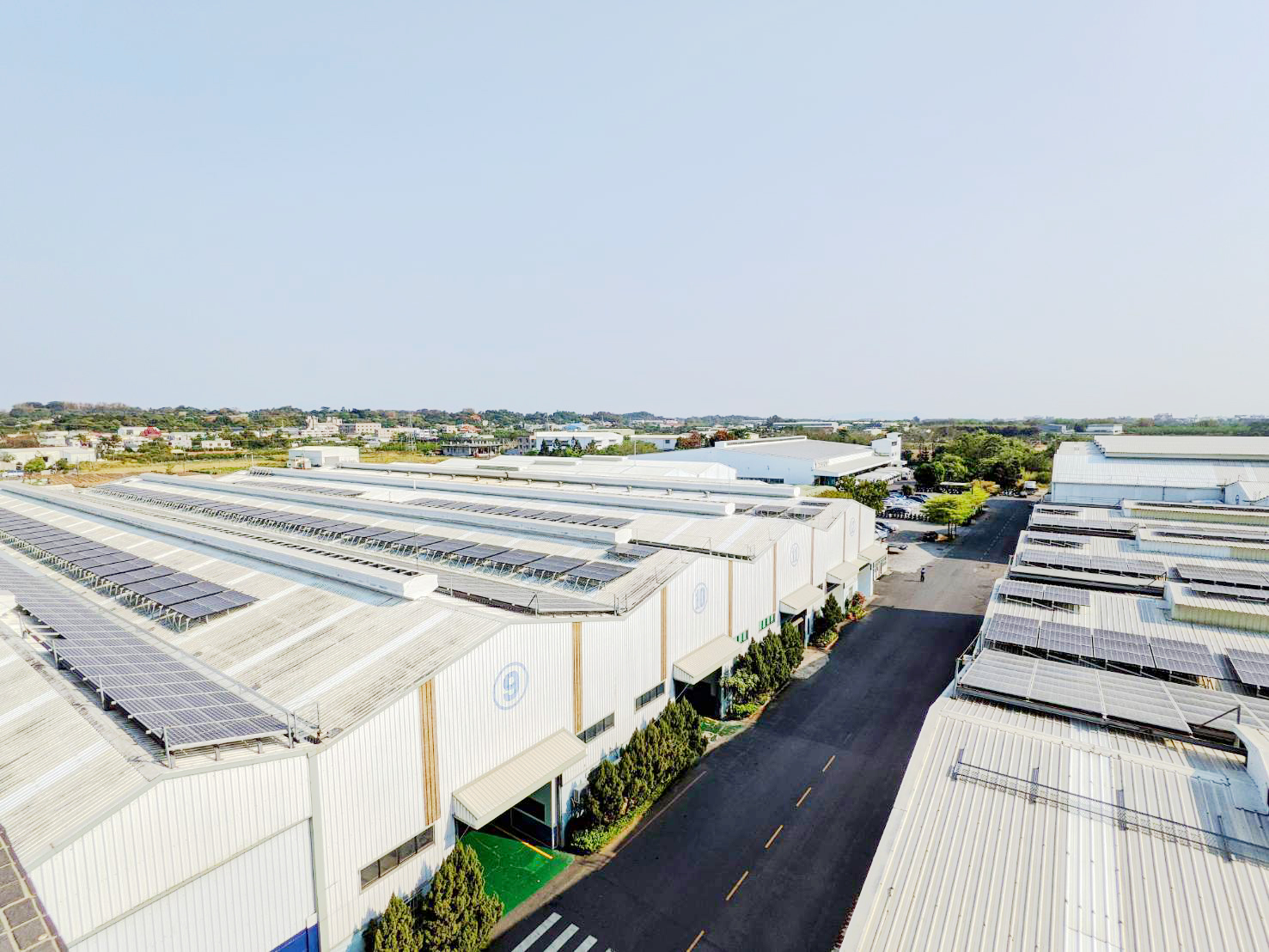 Photo/ The overlooking of FCS solar energy system from its headquarters building.

FCS has successively installed parallel solar energy system at Taiwan headquarters since 2010 and then branched out into green energy technology industry. In 2011, FCS started wholesale electricity to Taiwan Power Company. From 2010 to 2018, FCS has taken 6 phases to completely set up its whole solar panels.

Nowadays, the electricity generated by solar panels on FCS plant roofs, could cover 95% electricity requirement of its injection molding machine business and magnet wire production line. From the top floor of FCS office building overlooking the entire solar panel of the factory, the view shows not only the magnificent scenery, but the determination of FCS towards the goal of "carbon neutrality". 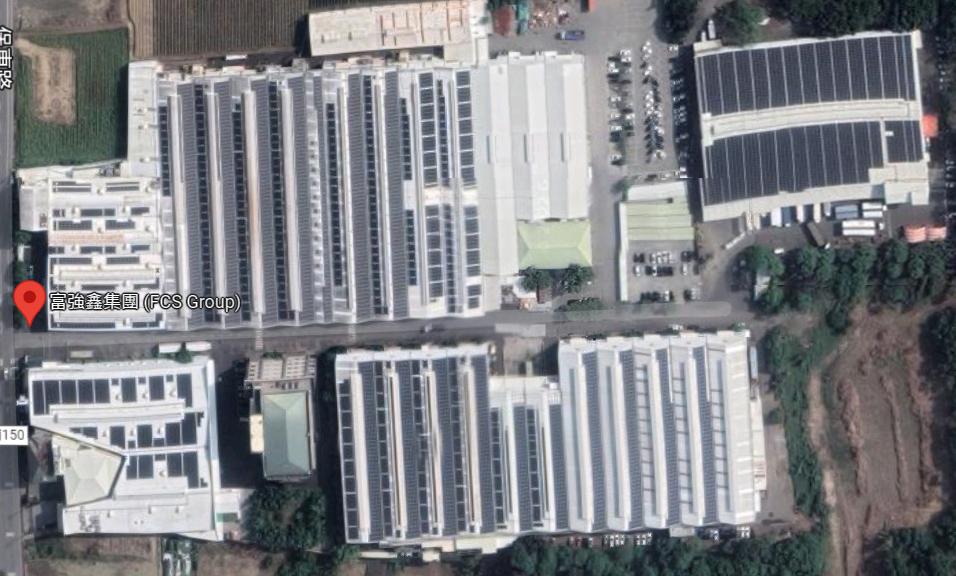 Photo/ A satellite map of FCS Tainan headquarter, showing the solar panels covering the roof of the factory.
Since 2021, FCS Ningbo also invests in solar energy equipment, laying about 2,500 square meters of solar panels on the roof of its Joint technological center of Multi-component Injection Machinery, with a total installed capacity of 0.2MWp. The solar energy equipment officially started running in Nov. 2021, and was estimated to generate 200,000 kWh annually. 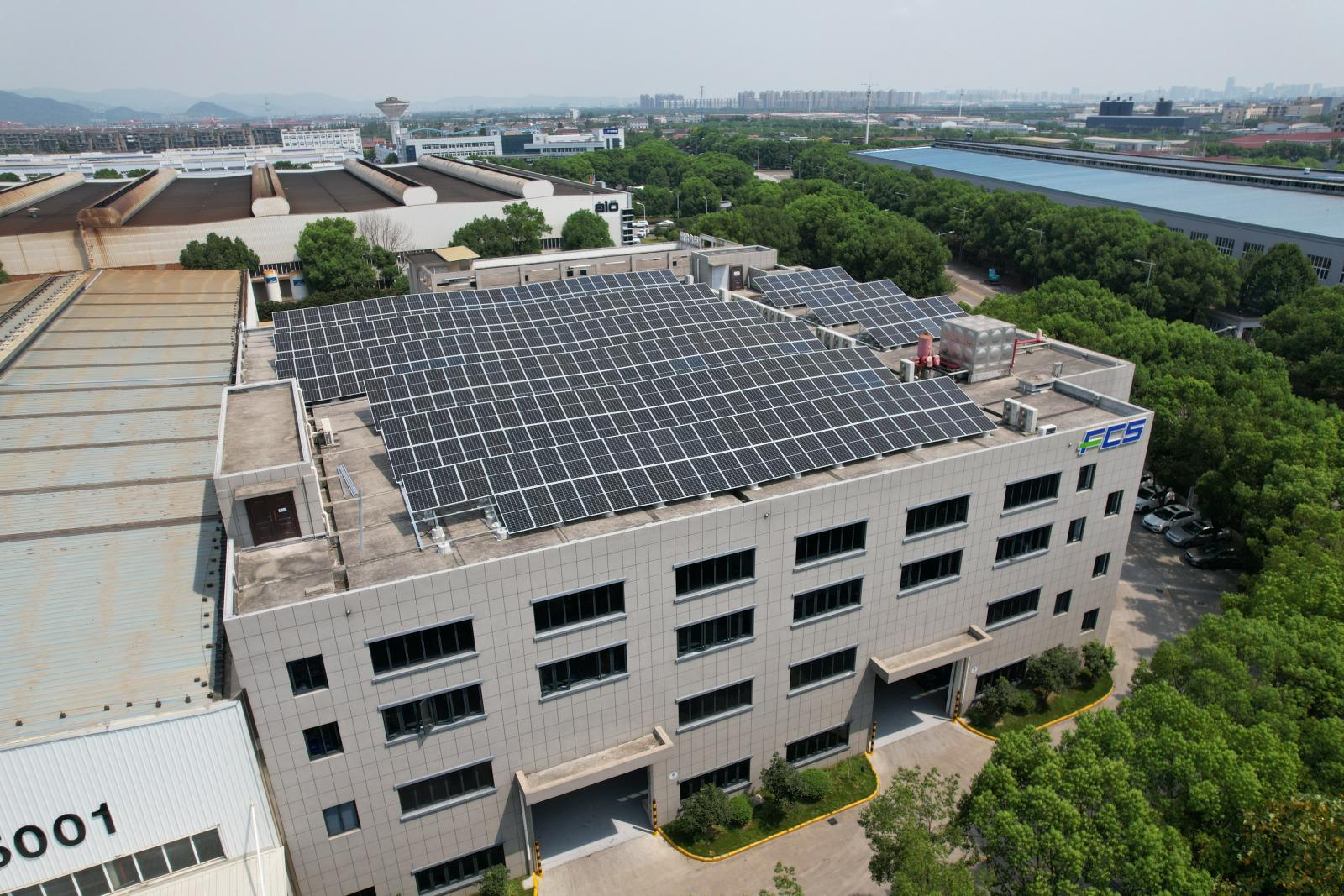 
Environmental protection has always been an issue, in order to mitigate the disasters caused by climate change.

As global citizens, we can make small changes in our lives to help the environment better, such as: using energy-saving appliances, commuting by public transport or electric vehicles, and pay more attention on climate and the energy policy.
Read more: The development trend for new energy vehicle parts!

As an enterprise, circular economy has always been focused. Under the trend of lightweight and environmental awareness, using new technologies to reduce the product weight and the impact on environment has been catching more attention. MuCell “Microcellular Foaming injection molding” technology is one of the important developments. 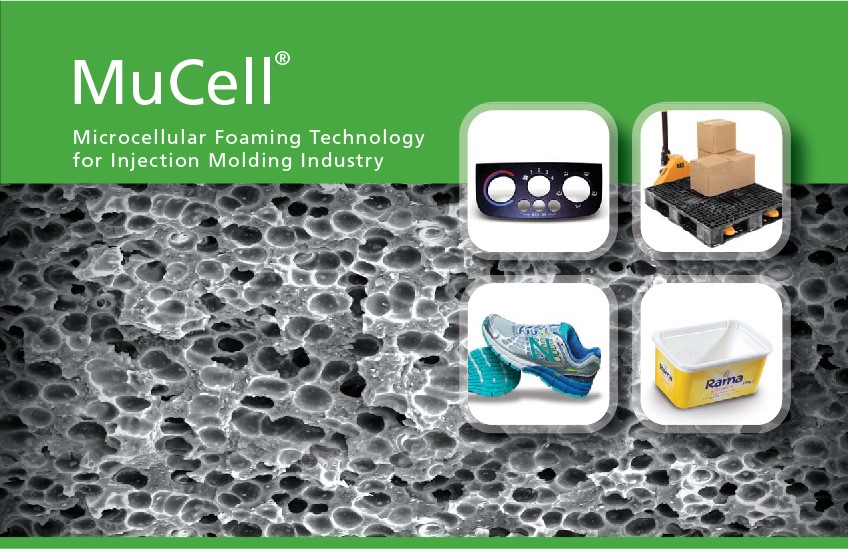