The company was established in 2005 and mainly produces all kinds of toys and portfolio models to supply the United States and the United Kingdom with well-known brands. Moreover, it posted annual sales of US$15 million, and it just opened its third plant. 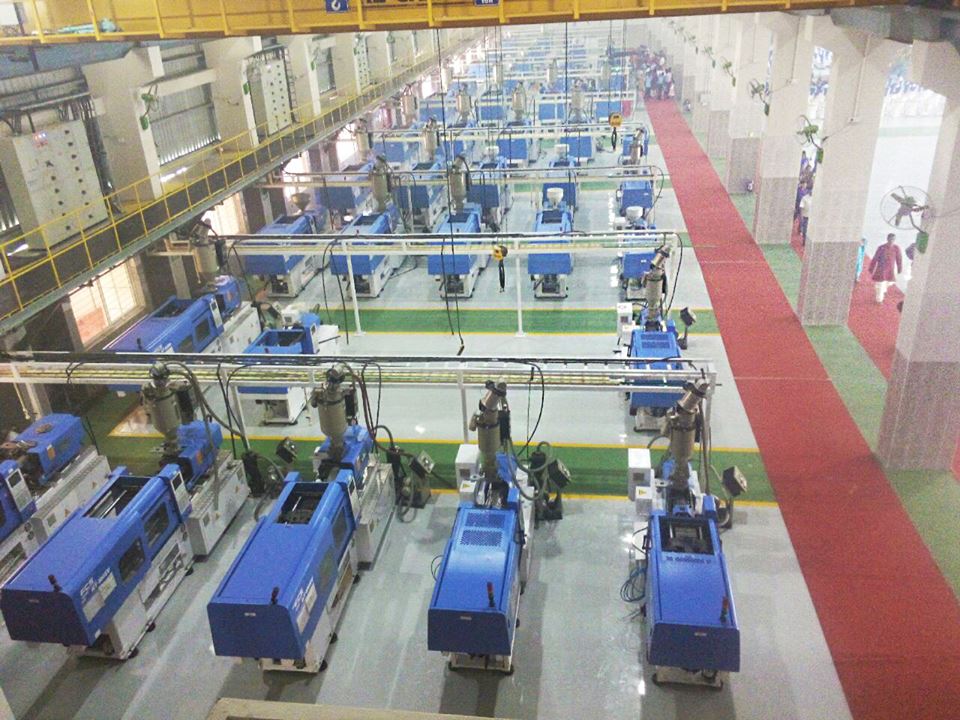 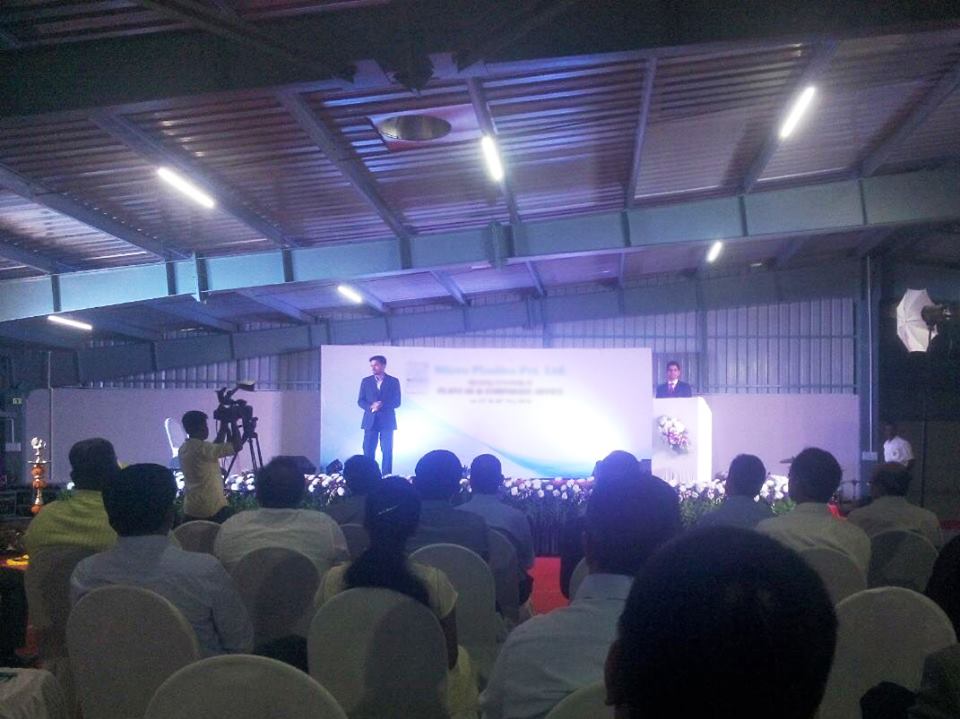 FCS is not only selected as an excellent supplier, but also the only injection molding machine factory in Taiwan who was invited to attend this event such as Indian ritual ceremony and opening press conference. On the day of the ceremony, the plant exhibited its new production line- nearly 50 FCS injection machines neatly arranged from the plant entrance which guests were amazed. This will not only reflect the customer's trust and affirmation of FCS, but also symbolize the expected win-win situation in close cooperation between each other.